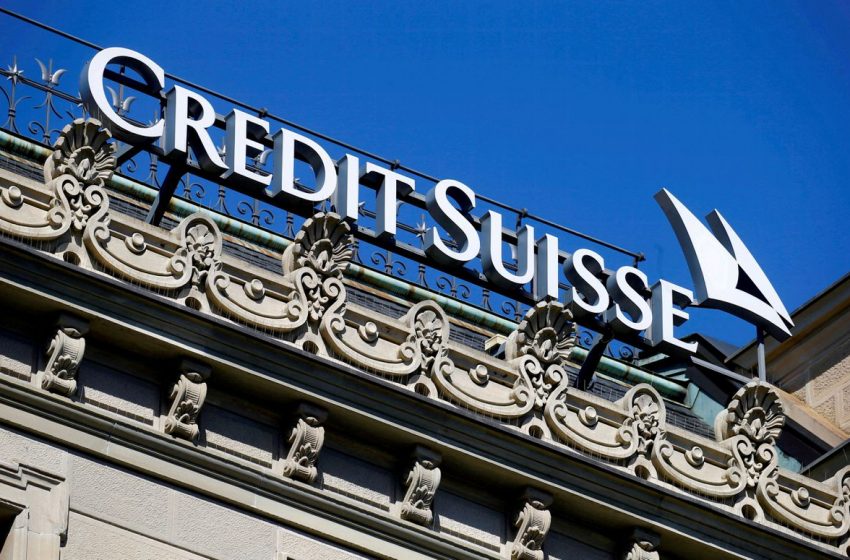 The logo of Swiss bank Credit Suisse is seen at its headquarters in Zurich, Switzerland March 24, 2021. REUTERS/Arnd Wiegmann

Singapore-based Low, who is Credit Suisse’s Asia Pacific investment banking co-head and its Southeast Asia CEO, has risen through the ranks after joining as an associate in 1996.

Sitohang, who has been the CEO of Credit Suisse’s Asia Pacific business since 2014, will take on a new role and report to the bank’s global CEO, one of the sources told Reuters, adding that an announcement could be made as early as this week.

The sources declined to be named as Credit Suisse has not announced the moves, which were earlier reported by Bloomberg.

Credit Suisse said it regularly discusses succession plans and reviews senior appointments as it implements the new strategy and structure which it announced late last year.

But no board decisions have been taken, said the bank, which has seen a series of changes in its top management after it racked up billions of dollars in losses in 2021.

Low and Sitohang have worked at Credit Suisse for more than two decades and together arranged billions of dollars of capital market deals and mergers and acquisitions.

For years, Switzerland’s second-largest bank has been one of the most active investment banks in developing markets such as Indonesia and Vietnam, winning mandates from entrepreneurs and business families, often backed by financing.