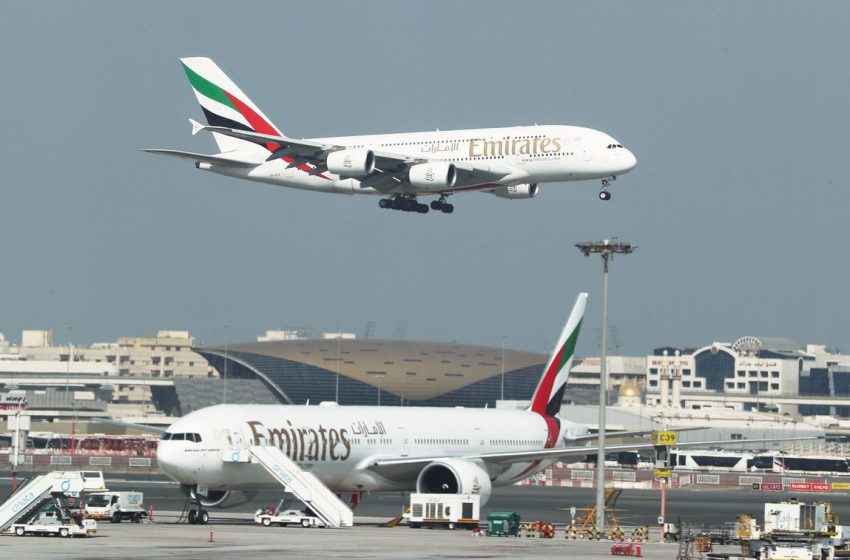 Emirates (EMIRA.UL) will refurbish more of its existing fleet than previously planned, its chief commercial officer said on Tuesday, as the airline faces delays to deliveries of new Boeing (BA.N) jets and seeks assurances over concerns with the Airbus A350s it ordered.

The Gulf carrier is spending over a $1 billion to refurbish the fleet which includes installing a new premium economy cabin.

Adnan Kazim told reporters in Dubai that Emirates would now refurbish 120 aircraft from its existing fleet of A380 and 777s, up from the 105 that the airline had previously announced.

Of those, 67 A380s would be retrofitted, up from 52 initially announced, while the 53 refurbished 777s is unchanged.

Kazim said Emirates had always planned to refurbish some of its older jets, but that the airline would now operate more older aircraft for longer as a “stop gap” to delivery delays.

He said Emirates was still in talks with Boeing over delays to the 777x programme, without providing further details. Emirates has said it now expects delivery of its first 777x in 2025, five years than originally scheduled.

It is also scheduled to start receiving 787 Dreamliners, though Boeing has delayed deliveries to customers for months over structural flaws.

Emirates is also seeking assurances from Airbus that the A350s it has ordered, which are due to start being delivered from next year, would not have the same surface problems that have been reported by Qatar Airways.