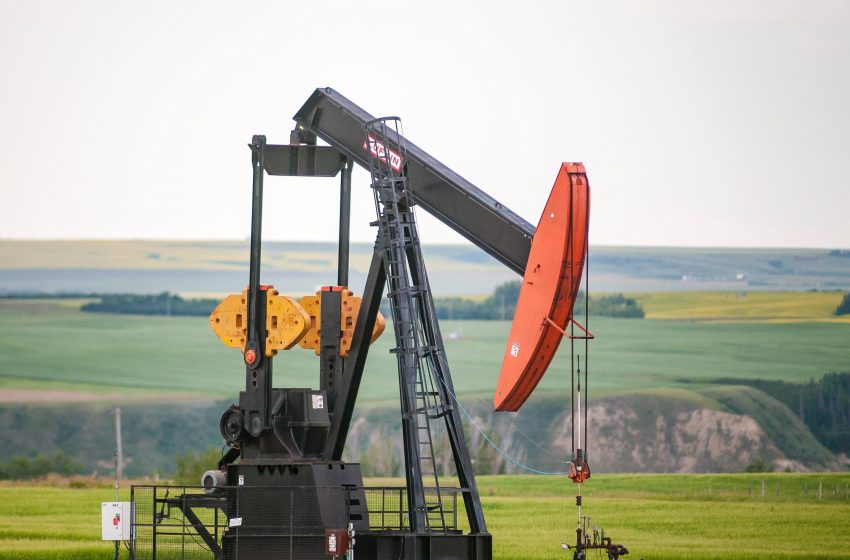 A survey showed that the development of the UAE’s non-oil private sector enhanced in May to a five-month high as demand continued to be strong despite inflationary pressures.

The seasonally modified S&P Global UAE Purchasing Managers’ Index (PMI) rose to 55.6 in May from 54.6 in April, surging further above the series average since 2009 of 54.1.

The output sub-index also reached its highest since December, rising to 62.5 in May from 61.5 in April, above the series average of 57.5.

The employment sub-index rose marginally, expanding for the tenth consecutive month. Before that, it had posted growth in only one of the 17 months between the start of 2020 and May 2021.

Business sentiment regarding the coming 12 months, measured in the future output sub-index, remained positive but declined for the first time since December, to 57.9 in March from 58.1 in February.

The six-month-long Dubai 2020 Expo was a pivotal part of the UAE’s economic and tourism growth at the end of March.

David Owen, an economist at The Global Market Intelligence Economist at Standard & Poor’s, who conducted the above survey, said the two readings suggest that the UAE economy “continues a strong recovery from the pandemic.”

It is a tool that combines financial and industry data, research, and news to help track performance, generate alpha, identify investment ideas, and understand competitive dynamics.

He added that despite the end of Expo 2020, companies are still noticing an upward push in orders and a boom in tourism.

“Input costs are rising at the fastest pace since November 2018, and companies generally see higher fuel prices and higher costs for many commodities such as aluminum, steel, wood, and chemicals,” Owen pointed out.

He added that index data suggests that companies are choosing to consume additional costs rather than pass them on to consumers, but this is uncertain to last indefinitely.

Reuters said the employment sub-index has returned to growth areas, reaching 50.7 in May from 49.9 in April, the first time since May 2021, but the decline was marginal.

Although employment growth also remains at a marginal rate, this is the fastest pace of job creation since October.

The seasonally adjusted S&P Global UAE Purchasing Managers’ Index (PMI) rose to 55.6 in May from 54.6 in April, rising further above the series average since 2009 of 54.1.