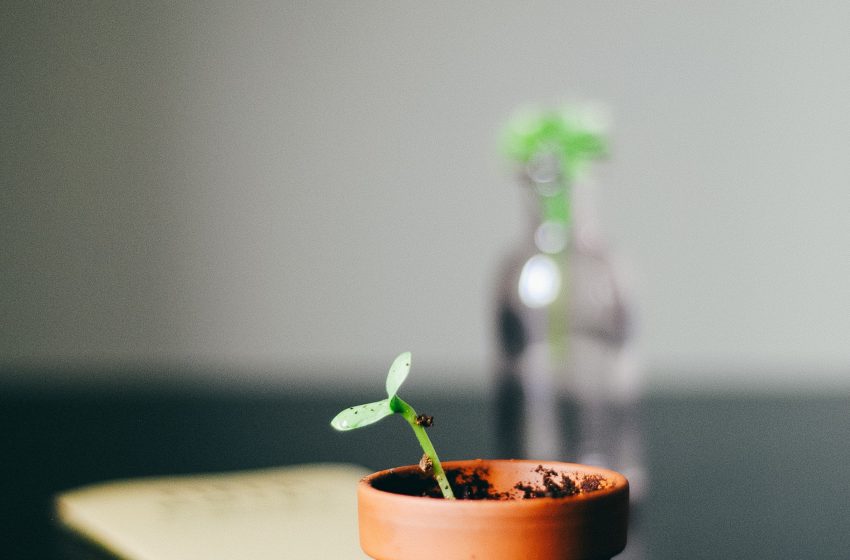 According to the new report by the World Bank, the economies of the Gulf Cooperation Council (GCC) are projected to expand by 5.9% overall in 2022, with this recovery inclined to continue in the medium-term, steered by the hydrocarbon and non-hydrocarbon sectors. The GCC includes six countries—Bahrain, Kuwait, Oman, Qatar, Saudi Arabia, and the United Arab Emirates.

Development is expected to accelerate to 7.0 per cent in Saudi Arabia in 2022, driven by stronger oil output following Opec+ production cuts and continued growth in non-oil sectors and supported by stronger consumption, increased tourism, and higher domestic capital spending.

Real GDP is estimated to rise in 2022 by 4.9 per cent on the heels of increased hydrocarbon exports in Qatar, while growth in private consumption may be slightly lower, at 4.8 per cent, driven by a potential dilution of World Cup proceeds and higher prices.

Oman’s growth in 2022 is projected to reach 5.6 percent, underpinned by more than 8.0 percent growth in the hydrocarbon sector, while the non-oil economy continues to grow by more than 2.0 percent as faster vaccine rollout strengthens domestic activity.

In Kuwait, growth in 2022 is expected to accelerate to 5.7 percent, due to higher oil output as Opec+ cuts are phased out and domestic demand strengthens.

Bahrain’s economy is expected to accelerate in 2022 by 3.5 percent, helped by rising energy prices.

The latest issue of the World Bank’s Gulf Economic Update, “Achieving Climate Change Pledges,” described the six GCC economies as bouncing back robustly from the COVID-19 pandemic in 2021 and at the beginning of 2022.

The report indicates the rebound from a broadly successful vaccination rollout across the GCC, the easing of pandemic restrictions, and developments in the hydrocarbon market. As a result, fiscal deficits have markedly improved, with the GCC’s external balance reaching pre-pandemic levels in 2021 as energy prices and export earnings strengthened, the Khaleej Times reported.

As major hydrocarbon exporters, GCC countries may also profit from changes in the energy markets that took place due to the war in Ukraine. According to the report, countries in the region may experience strong fiscal and external surpluses, which could help boost consumer confidence and investment.

Issam Abousleiman, World Bank Regional Director for the GCC, said that as GCC countries commit to the net-zero objectives laid out in their pledges and strategies, it is important to restructure energy and water subsidies and address the GCC’s challenges of moving to a more sustainable growth model less dependent on hydrocarbons and managing the transition to a global low-carbon economic environment that risks seeing their oil revenues reduced in the next few decades.

GEU discusses opportunities to restructure energy subsidies and opportunities for GCC countries to become renewable energy powerhouses by converting to green technologies in an important chapter. This transition to an environmentally friendly model will be a recurrent theme in future issues of the Gulf Economic Update, making this the first in a series that will focus on green development in the region.