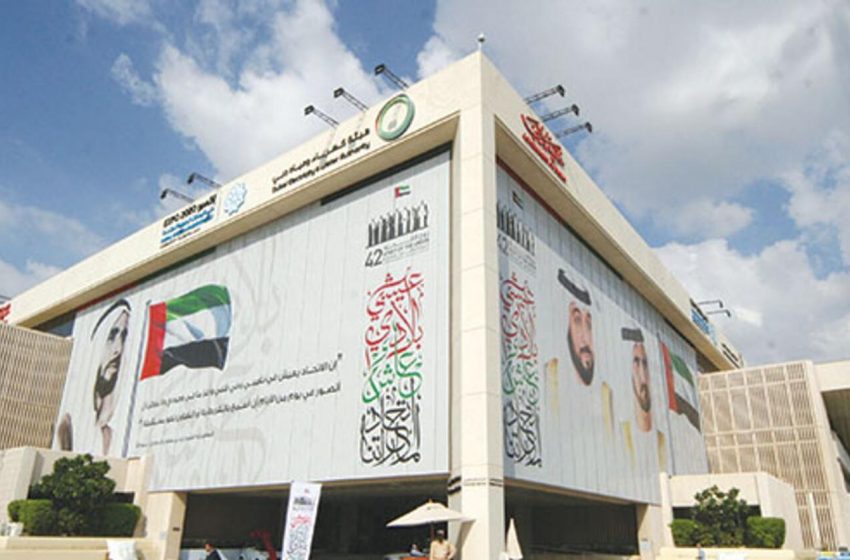 STANDFIRST: The subscription period for individual and institutional investors begins for 3.52 billion shares, equivalent to 6.5% of the shares of the Dubai Electricity and Water Authority (DEWA) on Thursday.

The price range for the subscription is set between $0.61 2.25 and $0.67 per share, to enable the company raise $2.67 billion as against the company’s valuation of $33.76 billion, according to Arabic daily Al Khaleej.

Subscription for the first tranches (8% for individual subscribers) and the third (for qualified DEWA employees 2%) ends on 2 April 2022, while the subscription of qualified investors for the second tranche of 90% of the offering ends on 5 April 2022.

NIN allows a retail investor to trade DFM and Nasdaq-listed stocks. A retail investor needs to fill a form, affix his/her signature and submit other relevant documents to Dubai Central Securities Depository LLC (Dubai CSD), which comes under the aegis of the Securities and Commodity Authority (SCA).

DEWA’s business witnessed rapid growth in tandem with the growth of Dubai’s economy, increasing its population and the development of its infrastructure. The acceleration of development in Dubai has led to a rapid increase in the demand for electricity and water services.

With its commitment to achieve the highest levels of availability, reliability, efficiency and quality, the company is capable to meet the increasing demand for electricity and water within the framework of Dubai’s urban plan to increase its population from 3.5 million people today to 5.8 million people by 2040.