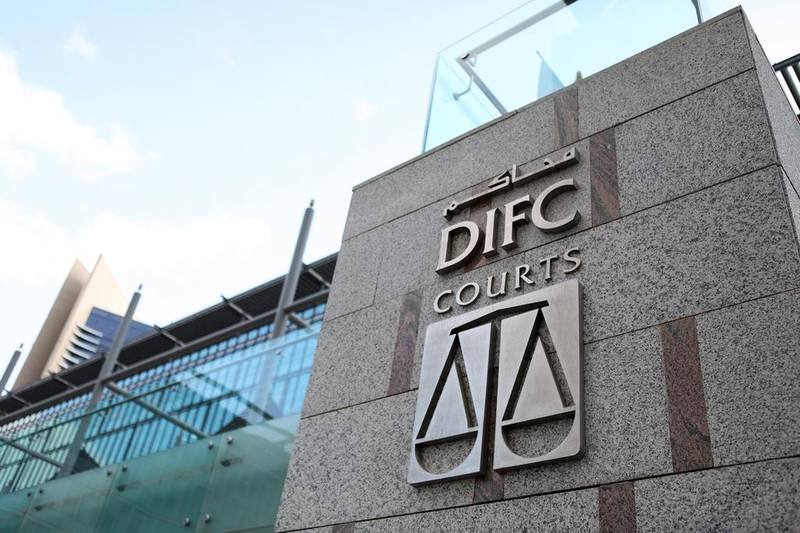 The Dubai International Financial Centre (DIFC) Courts on Tuesday released figures for the first six months of 2022, reaffirming increased efficiency of process for businesses engaged with the region’s prime jurisdiction for dispute resolution.

The volume of cases across all divisions recorded a 10% increase in the first half of 2022, compared with the first six months of 2021, with a total value of $520 million.

Claims brought before the CFI covered a range of sectors including banking and finance, real estate, manufacturing, retail, and hospitality, and involving disputes related to breach of contract, outstanding payments, Wills & Probate, and employment. There was also a noticeable number of ‘opt-in’ cases for the first six months of 2022, with 50% of claims in the CFI cases originating from parties ‘electing’ to use the DIFC Courts to resolve their disputes.

The operational capacity of the region’s first Small Claims Tribunal (SCT) was strong in the first six months of 2022, with 263 claims filed, an increase of 31% year-on-year and an overall claim value totalling $6.48 million, a 16% increase for the same period in 2021.

Claims were driven primarily by disputes involving breach of contract, employment, banking & finance, and property & tenancy. Increased remote virtual hearings through the region’s first “Smart SCT” virtual court, has led to over 62% of claims registered originating from parties selecting the SCT as their preferred method for dispute resolution.

Reinforcing the paperless mission of the DIFC Courts, over 650 digital Orders were issued in the first six months of 2022, and a further 66 Judgments issued for the same period.

He further said: “Encapsulated within a four-pillar mandate, the upgraded strategy outlines an ambitious drive for full digital transformation through advanced technologies to increase the efficiency of dispute resolution. A new hyper-connected judicial network will also be developed alongside cutting-edge legal procedures and specialised Rules for enhanced accessibility to court services.”

In early 2022, the new Digital Economy Court assigned a group of international lawyers and industry experts to draft and approve new specialised rules for the Digital Economy Division, which have also undergone a 30-day public consultation campaign.

Leading international judicial expertise is also being finalised to oversee and operate the new Court’s advanced digital infrastructure and service capabilities, with further updates on this front scheduled for the coming months.

In the first six months of 2022, Phase II of the Court Tech Lab initiative was launched, with the project R&D programme launched to position Dubai as the city that pioneers new industry-specific technologies.

Phase II involved a prototyping stage for two finalists, where they received financial support, as well as access to the DIFC Courts to research, test and adapt the technology solution. The finalists were FaceKi from Bahrain and CourtCorrect from the UK, who provided solutions to their assigned challenge.