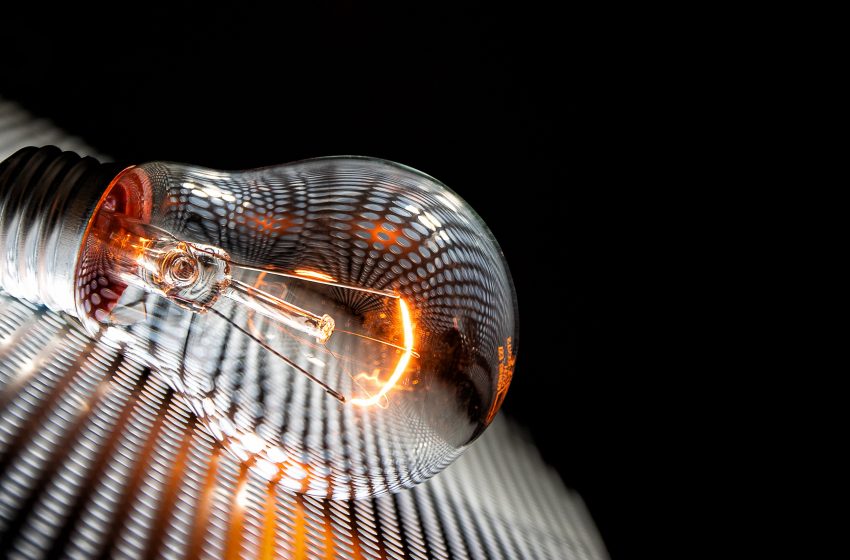 The energy demand in Dubai in H1 of 2022 hs increased by 6.3% compared with the corresponding period in 2021, Saeed Mohammed Al Tayer, MD&CEO of Dubai Electricity and Water Authority (DEWA), said on Tuesday.

The total consumption of electricity in the Emirate was about 50.4 terawatt hours in 2021. Of this, the commercial sector consumed about 50% of the electricity consumption last year, Statista, a German company specializing in market and consumer data, said.

However, the largest share of electricity customers in Dubai in 2020 were residential. Over the last decade, the UAE’s energy infrastructure has been strained to its limits due to rapid economic and population expansion. DEWA’s peak power demand increased from around three gigawatts in 2004 to more than nine gigawatts in 2021, Statista said.

The UAE’s installed fossil fuel producing capacity, which made up about all the country’s capacity, continued to grow. The domestic energy grid in each of the seven emirates is managed by state-run enterprises.

“However, the UAE is working to integrate the emirates into a more efficient national grid and the Emirates National Grid project intended to connect the four authorities in charge of power distribution in the emirates which are Etihad Water and Electricity, Department of Energy in Abu Dhabi, Dubai Electricity and Water Authority (DEWA), and Sharjah Electricity Water and Gas Authority (SEWGA),” Statista added.

Al Tayer said that DEWA continues to raise the production capacity of electricity and water according to the highest standards of availability, reliability, efficiency and quality, thanks to a sound governance system across all DEWA’s operations. This is to ensure that we keep pace with the growing demand for electricity and water as well as future needs of customers, developers and businesses while providing a convenient margin.”

Al Tayer said that the increase in energy demand in Dubai reflects the economic recovery and the return of key activities. Dubai has proactively benefited from the Fourth Industrial Revolution technologies and implemented robust precautionary measures to ensure business continuity. This vision has contributed to Dubai presenting a global role model in readiness to deal with different challenges and turn them into promising opportunities.

DEWA’s capacity has reached 14,117 megawatts (MW) of electricity and 490 million imperial gallons per day (MIGD) of desalinated water. DEWA provides electricity and water services to 3.5 million people living in Dubai and the Emirate’s active daytime population of over 4.7 million. These numbers are expected to grow to 5.8 million and 7.8 million, respectively by 2040, he added.

The UAE’s power consumption is increasing, and the government relies only on electricity to deliver drinkable water through desalination. Most of the installed power generation capacity of DEWA in 2020 was from gas turbines, followed by steam turbines.

Therefore, renewable energy has become commercially appealing in the country. The operable nuclear power generation capacity in the UAE doubled in 2022 to about 2.7 gigawatt electrical, compared to 2020, Statista added.