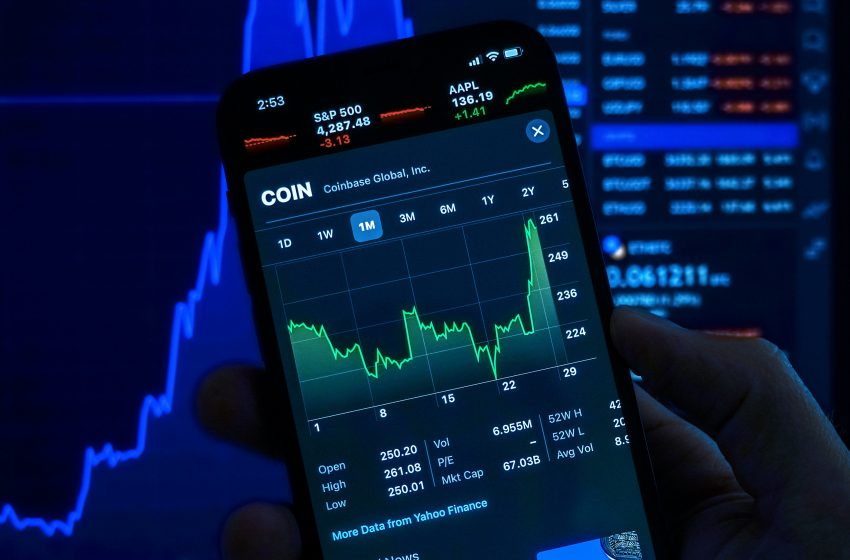 DNIR is one of the leading regional multi-line insurance providers in the country.

Annual general meetings, or AGMs, are yearly gatherings of a company’s shareholders. Shareholders receive an annual report from the company’s directors containing information about the company’s performance and strategy at the AGM.

The agenda was discussed and all items were approved during the meeting. At the Meeting, (DNIR) presented a strong financial performance for 2021. Shareholders also approved DNIR’s financial statements for the year ended 31 December 2021.

For the year 2021, DNIR’s gross written premium was marginally lower at AED301.2 million, compared to AED317.2 million for the same period in 2020, because of the effects of the pandemic.

General and Administrative Expenses for the year 2021 stood at AED26.0 million, almost the same level as the figure of AED25.7 million for the same period in 2020.

A profit of AED56.4 million for 2021 resulted in an increase of 2.1% in basic and diluted earnings per share, which compare to AED0.48 in the previous year’s performance.

Abdulla Al Nuaimi, CEO of DNIR, said that in a year of uncertainty due to Covid-19 still, DNIR was able to deliver such great results. Despite the worse circumstances, DNIR quickly adjusted to a rapidly changing environment. It all comes down to the trust of our business partners and customers and the dedication and hard work of our team.

Khalaf Ahmad Al Habtoor, Chairman of the Board of Directors, expressed his pleasure at the great performance of DNIR throughout 2021. He Said that despite the disruptions they have achieved a positive performance at DNIR.

Towards the end of the meeting, he thanked all the stakeholders and the staff. He hopes that normalcy will continue in the economy as the Omicron wave recedes. However, the situation remains uncertain.