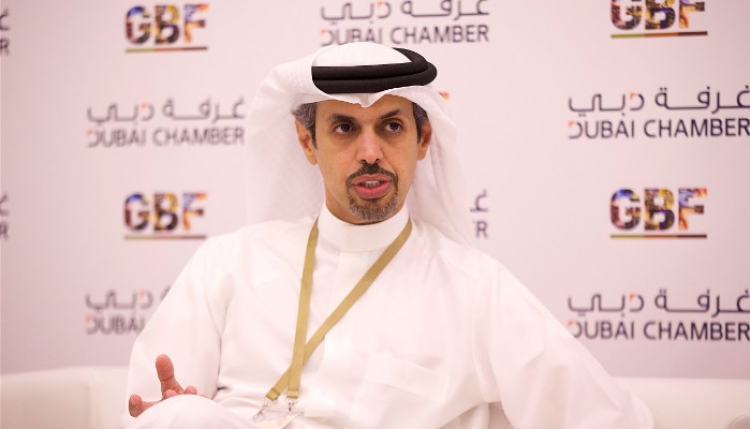 The growth momentum reflects the Chamber’s ongoing efforts to expand and improve its services that are designed to facilitate Dubai’s trade with other markets and enhance the competitiveness of the private sector, as well as new initiatives launched under the new Dubai Chambers strategy.

He reiterated Dubai Chambers’ strong commitment to achieving the goals of the Dubai Foreign Trade Plan announced by His Highness Sheikh Mohammed bin Rashid Al Maktoum, Vice President and Prime Minister of the UAE and Ruler of Dubai, which aims to boost Dubai’s foreign trade to $540 billion by 2026, adding that newly launched initiatives such as Dubai Global are expected to fast track progress towards achieving this target.

He added that 2022 is forecast to be a record and exceptional year for member companies trade performance as the three chambers operating under Dubai Chambers – Dubai Chamber of Commerce, Dubai International Chamber and Dubai Chamber of Digital Economy align their efforts and implement a focused approach to supporting Dubai’s business community and cementing its position as a global trade hub.

Dubai issued 45,653 new business licences in H1 of 2022, a growth of 25% compared with H1 of 2021 when 36,647 licenses were issued. The numbers reaffirm the success of the government’s innovative new strategic approaches and policy amendments that have revitalised the economy and stimulated a strong flow of local and foreign investment, enabling the emirate to accelerate the pace of its sustainable economic growth and diversification.

According to the sector data, 55% of the new business licences issued during the first six months were professional and 45% were commercial. Bur Dubai accounted for the largest share with 31,604 of new licences issued, followed by Deira with 14,022 licences, and Hatta (27), while the top sub-regions were: Al Fahidi, Burj Khalifa, Al Marrar, Port Saeed, Dubai Investment Park 1, Naif, Al Quoz 3, Trade Centre 1, Al Barsha 1, and Jebel Ali Industrial 1.