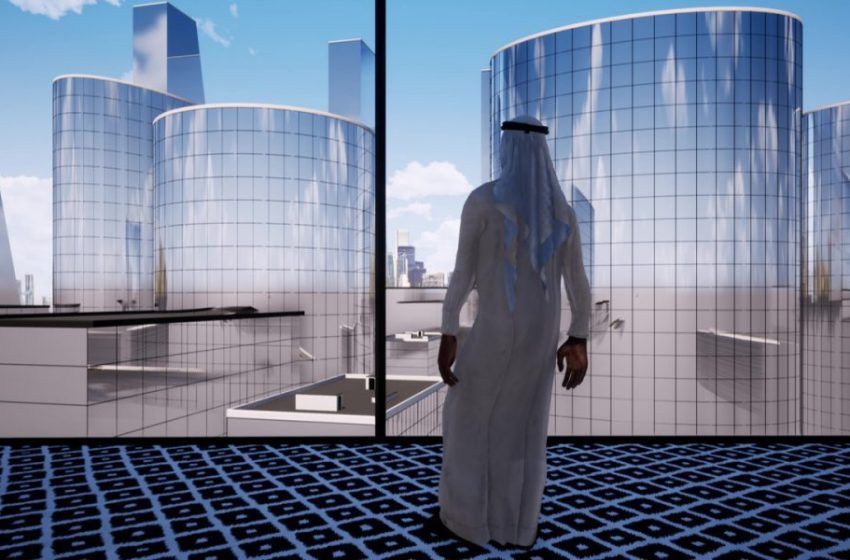 The growing start-up ecosystem in Qatar has been attracting top information technology (IT) companies, which view Qatar as a key strategic market for their operations in the coming years.

According to a report in pymnts.com, Doha-based CWallet, a multi-feature digital wallet for online and QR payments, as well as remittances and e-ticket storage, announced last month that it was migrating its entire tech stack to Microsoft Azure to leverage the scalability of its cloud architecture.

“For consulting partners, ISVs, and data providers, this unlocks a new route to market. It also enables access to the more than 310,000 monthly active users in AWS Marketplace and AWS Data Exchange,” AWS said in a statement.

The Qatar’s government has initiated several steps that have been critical to accelerating the country’s journey to becoming an established player in the GCC FinTech ecosystem.

The Qatar Fintech Task Force, launched in 2017, is one of such initiatives and a public-private sector collaboration aimed at fostering innovation, while the Qatar Fintech Hub (QFTH) opened in 2019 to support FinTechs with incubator and accelerator programs.

On the regulatory front, Qatar has soft-launched its regulatory sandbox and is targeting a full launch soon. And as global interest in virtual currencies gains momentum, the country’s central bank has launched early-stage investigations into a potential central bank digital currency (CBDC).

Another report said that the Doha-based Ahlibank and Visa forming an alliance and announced to jointly launch card-based payment products and create advanced technology solutions to bolster the payment experience for Ahlibank customers.

Even Microsoft Qatar is planning to digitally transform thousands of organisations by equipping businesses with the latest tools to ensure safe and secure digital payment.

Estimations by Global Data suggest that Qatar’s ICT spending will reach $9 billion by 2024, at a compounded annual growth rate of 9.2%. The Qatari government’s $200 billion investment program shows its commitment to investing in technology and also attracting FDI and international talent, the report added.

One of the major steps in this direction has been Qatar National Bank became the first bank not only in Qatar but in the wider GCC region to introduce its own open banking system in June 2022. Leveraging its API infrastructure, the bank will allow both its customers and partners to access its core banking systems.

Adel Al-Malki General Manager QNB Group Retail Banking, said that QNB has been exploring the space of Open Banking since much earlier; our partnership with Ooredoo on the Ooredoo Money is a classic example for both open banking and FinTech partnership in providing financial services for the masses.’’

He said that QNB implemented this system almost 10 years ago and it has now become a case study where wallets operated by a telecom has access to multiple banking facilities like virtual IBAN, Virtual MasterCard, Payroll Solution, local and international remittances and other services. “It is important to note that these products offered by QNB and Ooredoo are first of their kind in the region, and at times in the world,” said.