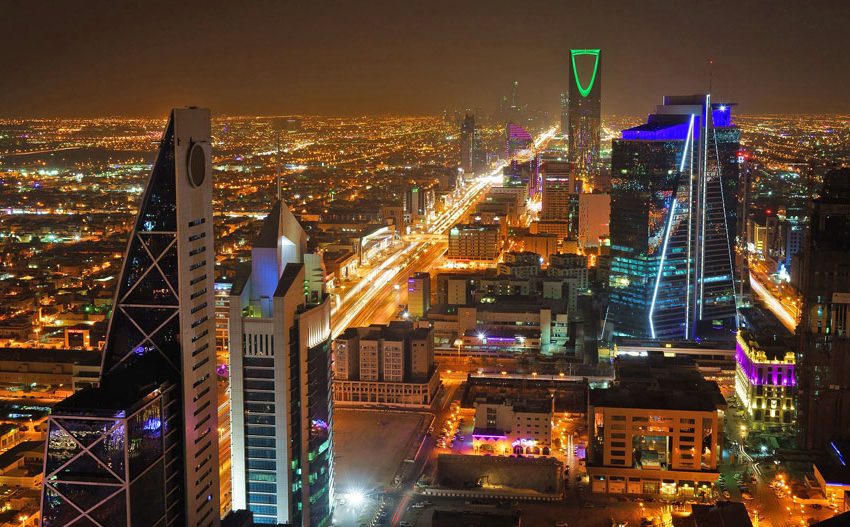 Global rating agency Moody’s has projected Saudi Arabia’s economy to grow at an average rate of around 3.9% from 2022 to 2026.

In its latest annual report on an in-depth credit analysis, Moody’s said Saudi Arabia’s credit position in terms of economic strength, institutional and governance strength, financial strength, and vulnerability to event risks with the ability to avoid or mitigate their impact, which are four main analytical factors in the agency’s sovereign credit rating methodology.

Moody’s said that Saudi’s credit strengths stem from the strength of its general budget, which is supported by moderate debt levels and a large stock of financial reserves, as well as a large fixed stock of oil reserves with low extraction costs and a stable and organized financial system, all of which contribute to the strength of the Kingdom’s sovereign credit file.

The agency predicted that Saudi’s economy would grow at an average rate of about 3.9% from 2022 to 2026, citing factors such as the continuation of financial control despite the rise in oil prices, the slowdown in the growth of increased oil production, and the continuation of economic diversification projects, as well as Saudi’s economy effectively reaching the stages of implementation and construction in the coming years.

In addition to the Saudi government’s structural, economic, legal, and social measures and reforms to improve the business environment, will clearly contribute to increased private sector investment growth.

Moody’s last month affirmed its A1 rating for Saudi with a stable outlook on the basis of the government’s commitment to fiscal consolidation and continuous structural measures and reforms toward long-term fiscal sustainability.

Meanwhile, the General Statistics Authority (GSA) of Saudi Arabia said that the Kingdom’s gross domestic product (GDP) grew 9.9% in the first quarter of 2022, the fastest in a decade and more than a flash estimate last month of 9.6 percent.

The GDP growth was 2.6% higher than in Q4 of 2021 on a seasonally adjusted basis, while oil activity was up 2.9 percent on a quarterly basis, the official data said.

Crude petroleum and natural gas activities were the highest contributor to GDP at 32.4%, the authority said. “This growth is due to the high increase in oil activities by 20.3%” the GSA said.

GDP growth was 2.6% higher than in the fourth quarter on a seasonally adjusted basis, while oil activity was up 2.9% on a quarterly basis, the data released in June said.

Crude petroleum and natural gas activities were the highest contributor to GDP at 32.4%, the statistics authority said. “All economic activities recorded positive annual growth rates in the first quarter of 2022,” the GSA said.

Saudi Arabia and other OPEC+ states agreed to step up oil production to offset Russian output losses as a result of Western sanctions for Moscow’s invasion of Ukraine in February this year. In April, the International Monetary Fund upgraded the Kingdom’s economic growth outlook to 7.6% in 2022, citing higher oil output and prices, from 3.2% in 2021.