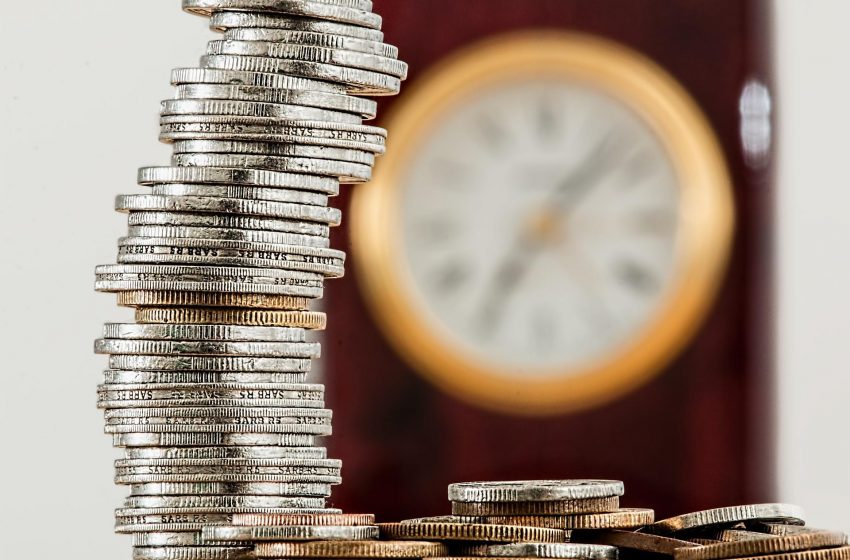 Venture Capital (VC) funding in the Saudi Arabia’s start-ups grew by 244% to a record high $584 million in the first six months of this year surpassing the total amount deployed in entire 2021.

With this, Saudi Arabia stood second in the overall funding in the Middle East and North Africa (MENA) region for the third consecutive half-year. The UAE remained on top with $699 million, a growth of 10% over the first half of 2021, Egypt with $307 million, Bahrain with $116 million and Tunisia with $36 million were the other countries found place in the top five-markets for VC funding.

According to a report entitled “H1 2022 Saudi Arabia Venture Capital Report,” published by venture data platform, MAGNiTT, and sponsored by the Saudi Venture Capital (SVC), although 2021 was a positive year for venture funding in the Kingdom, H1 of 2022 witnessed unprecedented VC deployment, setting a new record in the amount of VC funding.

Commenting on the report, CEO and Board Member at SVC, Dr Nabeel Koshak, said: “The establishment of SVC in 2018 directly contributed to the development of the VC ecosystem in the Kingdom by stimulating investment in funds and co-investment in start-ups with angel investor groups and fund managers.”

He further said: “The Kingdom has achieved record growth in venture investment over the past few years, and within the framework of the Kingdom’s Vision 2030, many new initiatives have been launched recently to stimulate venture investment and the growth of start-ups, in addition to the emergence of an increasing number of VC funds and angel investor groups, and we are proud to see distinguished entrepreneurs building start-ups capable of fast and high growth. Saudi Arabia has always been an attractive market for entrepreneurs and investors from the Kingdom and abroad due to the huge size of this market.”

Khaled Alsuraisry, Head of Co-investments at SVC, said that the recent availability of venture debt and the increasing number of high-quality accelerators are the critical factors contributing to the growing Saudi VC ecosystem.

“It is all starting to come together for the Saudi ecosystem. Exits are being materialised, investors across the globe are flocking to the market and regulations are continuously changing to accommodate disruptive start-ups, all signalling for a breeding ground for start-ups that is Saudi Arabia,” he added.

Yousef AlYousefi, managing partner S3 Ventures, said that the entire business community in the Kingdom was embracing the digital revolution. Large corporates and investors alike recognised the critical role of ventures in the development of the digital ecosystem, he said in the report.

“These phenomena, combined with the massive rise in local and global investor interest, a shortage in talent and the strong desire of established corporates to participate call for innovative solutions that are designed to unlock further potential in the Saudi venture capital ecosystem,” he added.

The food and beverage sector led the VC funding in Saudi Arabia in H1 of 2022 and it increased by nearly seven times to $187 million compared with the same period in 2021. It was driven by the $170 million Series C investment in Riyadh-based aggregator Foodics, which was Saudi Arabia’s second mega round, or funding with a value of more than $100 million.