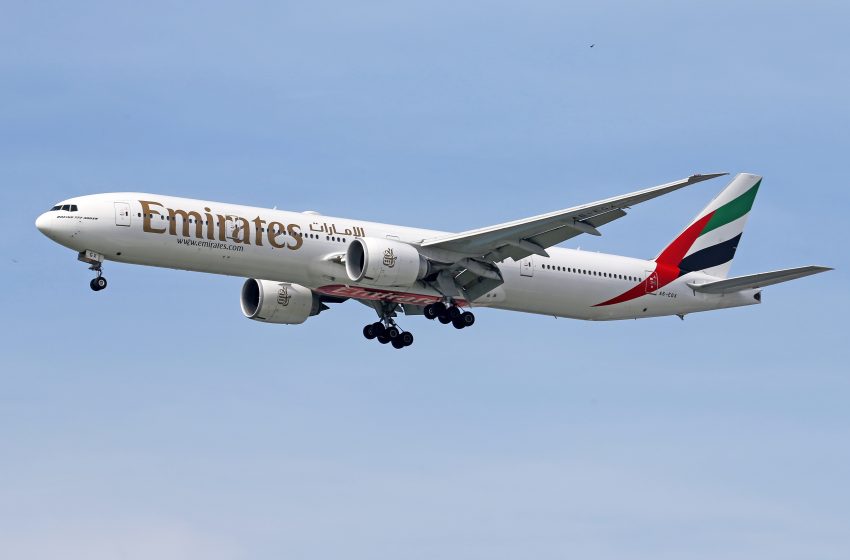 Dubai International Airport has retained the title of the world’s busiest international hub for passengers in 2021, as air travel demand continues to recover across the world, according to the rankings given by the Airports Council International (ACI).

ACI further said on Monday that Istanbul, Amsterdam, Frankfurt and Paris followed Dubai as the top five busiest hubs by international traffic. Dubai has no domestic market but still recorded a 12.7% growth in passenger traffic year-on-year to 29.1 million in 2021.

In a statement, ACI World’s Director General Luis Felipe de Oliveira said that the ACI World passenger traffic rankings described an encouraging trend of recovery, with most of the recurrent busiest airports pre-Covid-19 back at the top.

“Although we are cautious that recovery could face multiple headwinds, the momentum created by reopening plans by countries could lead to an uptick in travel in the second half of 2022.”

Majority of the international and domestic airlines are facing steep rise in jet fuel prices due to geopolitical tensions as well as spurt in demand for them. Even they are plagued by staff shortages and the US aviation sector is hit by disputes between the managements and the pilots in some of the states.

Hartsfield-Jackson Atlanta International Airport topped the rankings by overall passenger traffic last year, returning to the list with a 76.4% year-on-year increase in traffic of 75.7 million travelers.

Orlando International Airport recorded the biggest improvement, jumping to seventh spot in 2021 from 27th position in 2020. Orlando, home to Walt Disney World and Universal Studios Florida theme parks, benefitted from soaring leisure travel in the US.

“All top 10 airports have a significant share of domestic traffic, the traffic segment that has been leading global recovery,” ACI said.

The rankings are based on the preliminary compilation of 2021 global data from airports around the world by taking the accounts both their domestic and international markets.

Eight of the top 10 airports for passenger traffic are in the US with the two remaining in China, as per ACI estimates.

The total number of global passengers in 2021 is estimated to be nearly 4.5 billion, representing an annual increase of about 25% and a drop of more than 50%, prior to the pandemic, ACI said.

Passenger traffic at the top 10 busiest airports accounted for almost 10% of total global traffic, representing an increase of almost 52% from 2020 and a drop of 29% from 2019, the ACI data said.

Even Global air cargo volumes increased nearly 15% year-on-year to an estimated record 124 million metric tonnes in 2021. “The gain can be attributed to the continued increase in demand for online consumer goods and pharmaceutical products,” ACI added.