Dubai international airport second busiest in the world in June 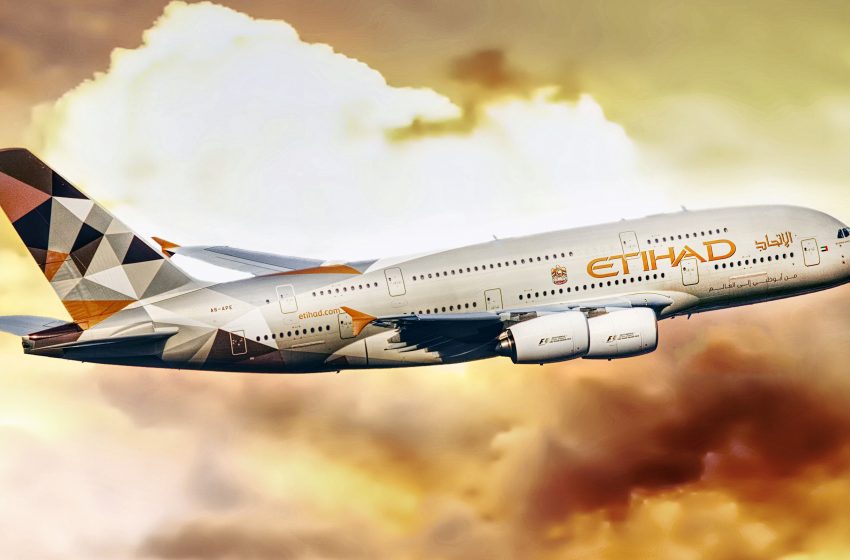 Dubai International Airport (DXB) was ranked second after London Heathrow as the world’s busiest international airport by seats in June, according to OAG, the world’s leading provider of digital flight information, intelligence and analytics for airports, airlines and travel tech companies.

“Singapore’s Changi International Airport occupied tenth place and it replaced Dublin, which was holding the same position last month. Out of the top 10 busiest international airports in June 2022, seven were in the top 10 in June 2019 as well,” OAG said.

DXB was in the first place in May but it dropped to second position as the number of seats were 3.2 million compared with 3.3 million the previous month. This was mainly because of the diversion of several flights to Al Maktoum International Airport (DWC) for 45 days while DXB’s northern runway underwent scheduled refurbishment.

According to OAG data, among the busiest international routes in June, New York JFK to London Heathrow moved up to the top spot, followed by Kuala Lumpur to Singapore while Cairo-Jeddah stood third.

Paul Griffiths, CEO of Dubai Airports, said: “The outlook for the year remains strong with annual traffic now projected to reach 58.3 million, exceeding initial forecasts by a significant margin,” he added. The earlier estimates for 2022 were for 55.1 million passengers.

Despite high oil prices, UAE’s airlines could become profitable way ahead of some of their industry peers as they benefit from pent-up travel demand.

In its previous earnings report, Emirates airline said it expects to enter positive territory in 2022-23. This was after the airline narrowed its full year 2021 loss to $1.03 billion compared with a loss of $6.02 billion in 2020.

Abu Dhabi-based Etihad Airways too had a profitable Q1 of 2022 for the first time in its 18-year history. “This is still a work in progress, but what we have seen is a market that’s come back like a fire hydrant going off,” CEO Tony Douglas said recently.

The budget airlines are already in blue with flydubai posting a profit of $228.96 million in 2021. The Sharjah-based Air Arabia reported a 756% surge in Q1 of 2022 amid a recovery in global air travel demand.

The northern runway at DBX was closed for 45 days for extensive rehabilitation work between May 9 and June 22.

Following a strong start to 2022, with more than 13.6 million travellers passing thorough DXB in the first quarter, the refurbishment project was completed in time for the peak travel season, with a busy summer period expected, and the football World Cup in Qatar bringing an extra influx of passengers towards the end of the year, as well as longer term growth in the next decade.