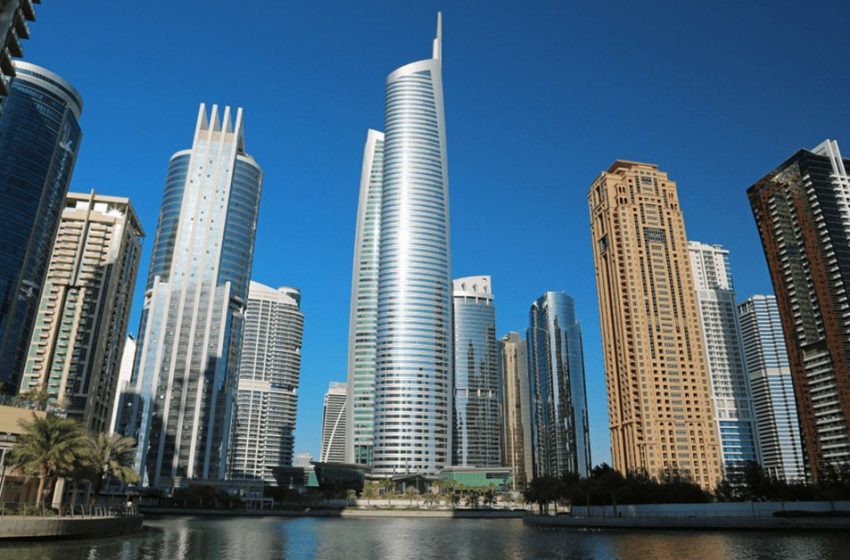 Dubai is at the heart of the Middle East market, offering unmatched market access and serving as a bridge between the leading financial centres of London and New York in the West, and Hong Kong and Tokyo in the East.

The Middle East and North Africa (MENA) region is fast becoming the leading regional hub for ambitious tech innovators. While mature markets like the US, India and China are already saturated with technology innovators and investors MENA is rich in opportunity still to be seized.

Ideally located in the heart of the region and at the crossroads on Europe, Africa and Asia, it is already home to a vibrant community of start-ups and there is no better location from which to take advantage of this opportunity than Dubai.

Regional and international investors and innovators alike are beginning to sit up and take note of emerging markets. Between 2020 and 2021, the Middle East saw a 132% increase in funding activity with a total of 410 deals, according to Magnitt’s recent Emerging Venture Markets Report– and global giants are making moves, with the likes of Microsoft, Google and Amazon announcing recent regional investments.

“The Middle East is a nascent market with lots of opportunity, high digital penetration and a young population open to innovation and exploring growth opportunities,” said Mohammad Alblooshi, Sector Head of FinTech and innovation at Dubai International Financial Centre (DIFC).

Dubai is located within a five-hour flight of 2.2 billion people and offers unmatched market access and serves as a bridge between the leading financial centres of London and New York in the West, and Hong Kong and Tokyo in the East.

The emirate is proving itself as a gateway to growth markets and a focal point for international trade for ambitious businesses. Dubai-based ride-hailing company Careem was acquired by Uber for $3.1 billion, and award-winning payments platform PayTabs is rapidly scaling operations in the region and beyond. Last year, transport technology start-up Swvl became the Middle East’s first $1+ billion unicorn to be listed on Nasdaq.

“Dubai is a regional hub for emerging tech companies looking to start or scale up,” says Alblooshi. “For anyone who wants to do business in the Middle East, Dubai has successfully positioned itself as a prime location.”

Forward-thinking, innovation-friendly and future-ready, Dubai’s leadership recognises the value of start-ups as a key pillar of economic growth and job creation, and is committed to encouraging them. The emirate is driven by an ambition to pursue technological excellence by adopting emerging technologies and introducing innovation-friendly regulation.

Within the MENA region, the UAE ranks as the most active market. Magnitt’s 2021 report shows that UAE-based start-ups received the most total funding and generated the highest number of deals. They raised $1.2 billion, a 93% increase in investment activity compared with 2020.

Dubai is renowned for its outstanding quality of life, making it a hotspot for global talent. Having been ranked the best city in which to live and work in MENA by Kearny’s Global Cities report for eight consecutive years. It is also being home to a vibrant expatriate community, Dubai continues to attract and retain talent from across the world.

According to the IMD World Competitiveness Centre’s World Talent Report, the UAE remains the top-rated country for tech talent in the Arab world. Dubai businesses have this talent pool at their fingertips.

The Chamber of Digital Economy in Dubai was recently set up to develop a digital-centric economic growth plan, focused on attracting investment, international talent and entrepreneurs.