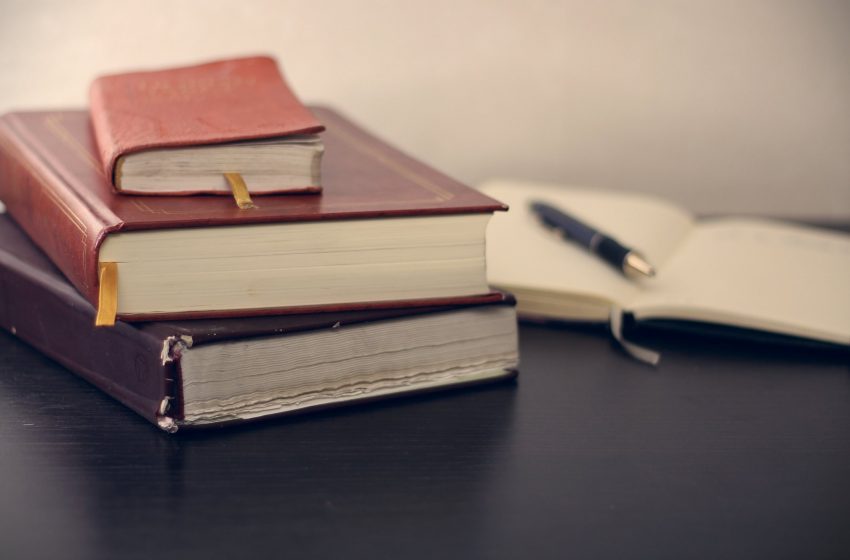 The United States and the United Arab Emirates (UAE) inked a treaty on mutual legal assistance on Thursday (MLAT). According to the state news agency, it is considered the first for a Gulf country.

Chargé d’Affaires at the U.S. Embassy in Abu Dhabi, Sean Murphy, and Emirati Minister of Justice Abdullah Sultan Al Nuaimi signed the MLAT on behalf of their nations at the Ministry of Justice in Abu Dhabi, UAE.

A mutual legal assistance treaty (MLAT) is an agreement between two or more countries to gather shared information and evidence in criminal proceedings. It makes an effort to enforce public or criminal laws.

Money laundering, drug trafficking, and other similar acts are usually the focus of an MLAT request.

The United States has entered into such agreements with more than 60 foreign nations.

Murphy expressed his happiness at the signing of the agreement, which will reinforce the cooperation between the two countries.

Al Nuaimi expressed the keenness to improve the legal and judicial relations between the two countries. He also said that the UAE’s Ministry of Justice is keen to reinforce its cooperation in legal and judicial areas with the US.

The signing of the agreement will support the achievement of justice in the areas of combatting money laundering, terrorist financing, human trafficking, drug smuggling, and organized crime. He also stressed the significance of sharing information and monitoring the agreement’s execution.

According to the task force established to combat money laundering and terrorism financing, prosecutors in the UAE are actively investigating hundreds of cases.

According to a statement from the office last year the authorities confiscated more than Dh2 billion ($544.5m), including Dh1.1bn in money laundering offenses.

The Executive Office for Anti-Money Laundering and Counter-Terrorism Finance released details of recent prosecutions and deportations of suspects.