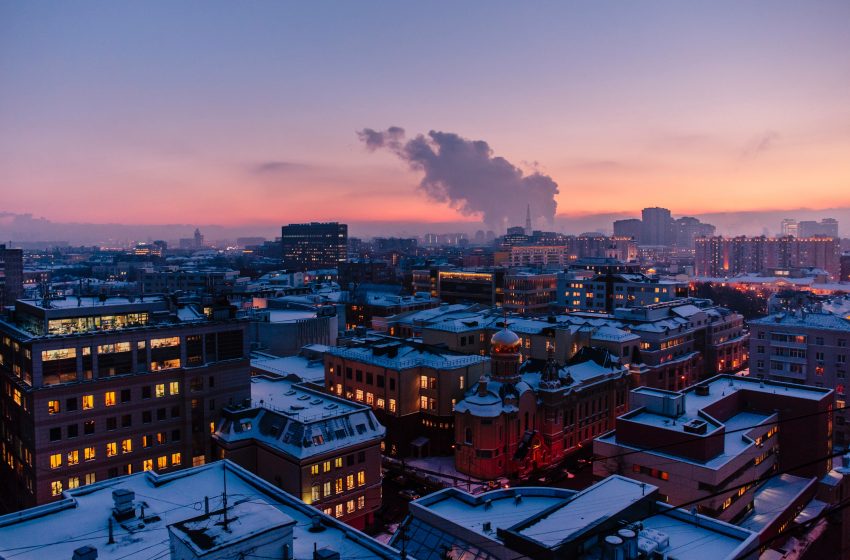 A special gathering of an emergency summit was planned in Brussels on Thursday to discuss Russia’s invasion of Ukraine.

European Commission President Ursula von der Leyen spoke with European Council President Charles Michel with other EU leaders during the meeting that they will impose sanctions against Russia.

The sanctions would include cutting off Russia from the international financial market and banning the export of high-tech.

Russia will face “massive and severe consequences “on Moscow in response to President Vladimir Putin’s “barbaric” invasion of Ukraine.

The leaders of the 27-nation joined in this meeting to condemn the invasion.

The EU had already approved the first round of sanctions on February 23, including blacklisting Russian lawmakers, government officials, and businesses.

This activity by Russia in Ukraine impacts many EU members directly. They think it is personal to them.

They believe that Russia does not only want Ukraine but much more than that,  it wants to restructure the security architecture of Europe in its favor.

According to EU sources, the idea of an in-person summit was to discuss the issues in more detail. No electronic devices were allowed in the meeting room.

Stopping Russian banks’ access to EU financial markets, preventing access to key technology, and ‘weakening the country’s economic basis’ are among the suggestions discussed during the meeting, according to European Commission President Ursula von der Leyen.

The North Atlantic Treaty Organization or NATO was formed in 1949 in response to the threat of a USSR invasion of democratic Europe at the end of WWII.

Article 4 says, “The Parties will consult together whenever, in the opinion of any of them, the territorial integrity, political independence or security of any of the Parties is threatened.”