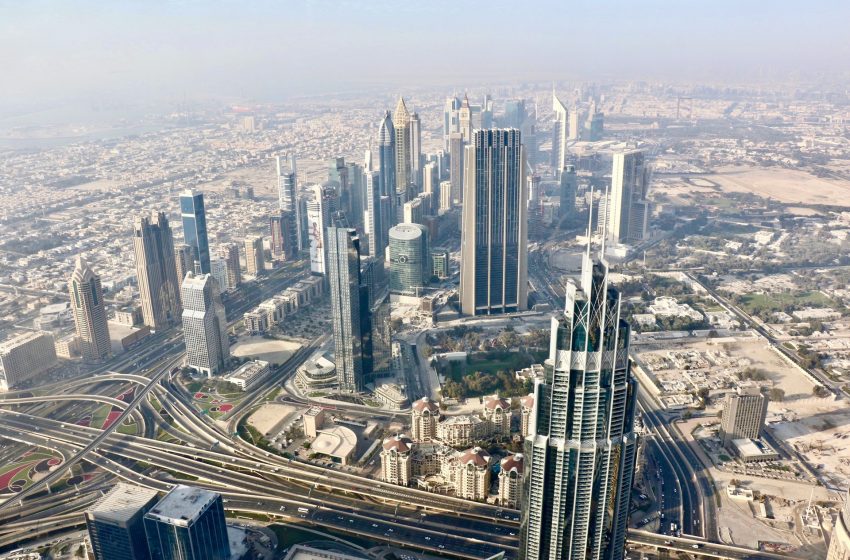 The COVID-19 pandemic has accelerated the perception of Middle East and North Africa (MENA) regulators of the importance of fintech. Regulators highlighted the supportive role of fintech in achieving their objectives.

For example, most surveyed regulators perceived fintech to be supportive in market development (85%), promoting financial inclusion (77%), promote competition (69%) and in promoting the broader adoption of digital financial services (62%).

These were some of findings of a survey done by the UK-based Cambridge Centre for Alternative Finance (CCAF).

The survey findings also said that regulators from MENA viewed fintech to be more supportive to their objectives than the global average, and the difference is particularly striking in terms of market development (85% in MENA relative to 61% globally) and in promoting competition (62% in MENA relative to 47% globally).

As a response to the challenges relating to the COVID-19 pandemic, 46% of regulators surveyed in MENA have introduced new measures relating to KYC, AML and digital identity. In addition, they have launched measures and initiatives to support economic relief (46%), business continuity (38%) and cybersecurity (23%).

As many as 75% of MENA regulators who responded to the COVID-19 survey perceived an increase in cybersecurity risk related to fintech during the pandemic. This was in addition to a perceived increase in operational risks (67%), fraud and scams (33%) and consumer protection risks (25%).

The concerns of MENA regulators regarding cybersecurity and operational risks are generally shared by regulators around the globe, although it is notable that there is an enhanced perception of the increasing risks of fraud in the region when compared to the global average (33% in MENA compared with 18% globally), the findings said.

Some 92% of sampled jurisdictions in MENA have established regulatory frameworks for payments, with 8% of these frameworks specific to digital payments. Relative to other fintech verticals, in the MENA region the payments subsector dominates in terms of the level of business and start-up activity.

Likewise, 80% of the sampled MENA jurisdictions have a regulatory framework for international remittances in place, with a further 10% having one under development and only 10% treating it as unregulated or self-regulated. Of those jurisdictions with a regulatory framework, 70% include international remittances within a general payments framework, with the other 10% regulating through other frameworks.

The MENA regions’ use of bespoke regulatory frameworks to regulate P2P lending mirrors APAC, where half of the jurisdictions reviewed also took this approach. Two jurisdictions, Morocco and Turkey, have prohibited P2P lending activities.