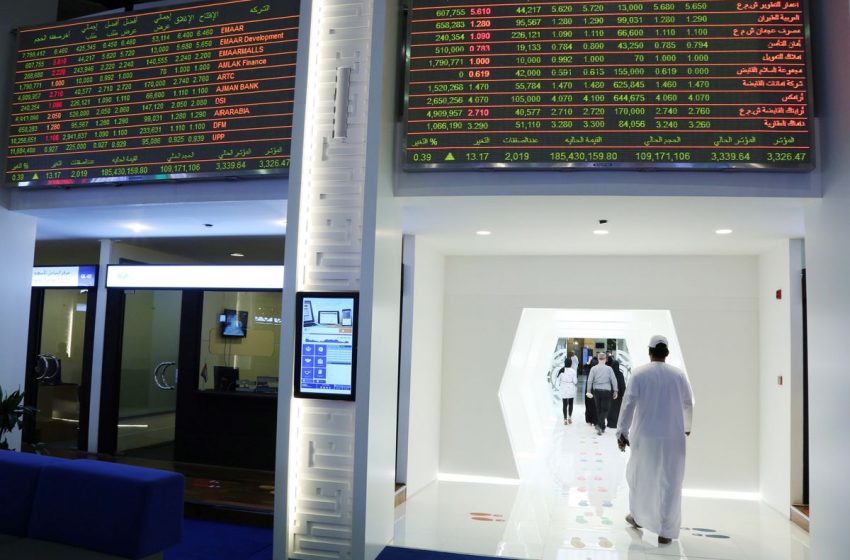 Dubai’s main share index (.DFMGI) gained 0.8%, buoyed by a 12.1% surge in Dubai Financial Market (DFM.DU) — on course to gain for a tenth session in twelve.

Earlier this month, the emirate announced plans to launch a 2 billion dirham ($545 million) market-maker fund and initial public offerings of 10 state-backed companies as part of plans to boost activity on the local bourse. read more

Emaar Properties (EMAR.DU) advanced 2.4%, a day after the developer’s founder said plans to sell 50% of Namshi app to foreign and local investors.

The kingdom’s consumer price index increased by 0.8% in October from a year earlier and was 0.2% higher on the month, government data showed on Monday.

Oil rebounded from a weak start as worries over tight inventories underpinned prices, although optimism was limited by fears over demand due to a pickup in COVID-19 cases in Europe.

Qatar Stock Exchange on Monday announced the launch of the ESG tradable index in collaboration with MSCI.

($1 = 3.6724 UAE dirham)Reporting by Ateeq Shariff in Bengaluru; editing by Uttaresh.V