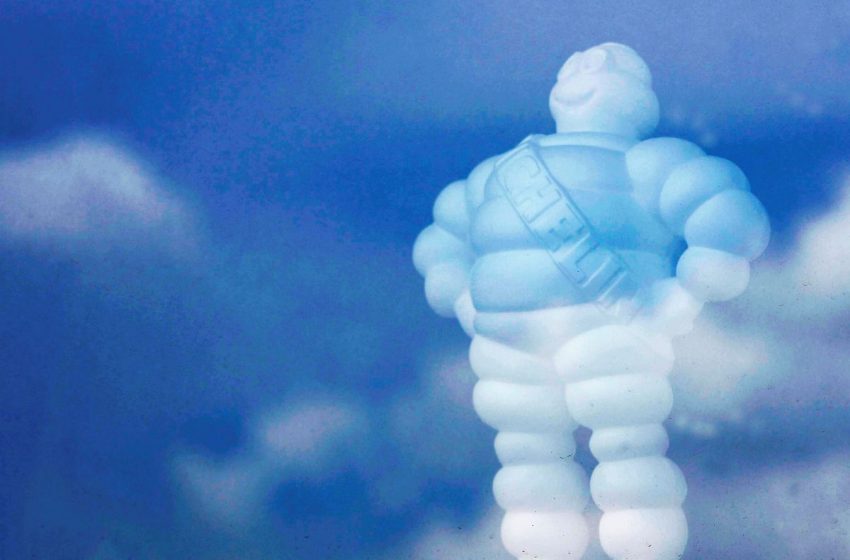 Michelin said on Tuesday that Dubai will become the first destination in the Middle-East to join the restaurants selection of its world famous Michelin Guide.

“Our team of inspectors is already in the field, in order to prepare the first selection of restaurants, which will be revealed in June,” Gwendal Poullennec, International Director of the Michelin Guides, said in a statement.

“We will be showcasing the best of Dubai’s gastronomy, to reflect not just the sophistication that the city is famed for, but also the wide diversity of cuisines that the city’s location and history provide.”

Besides the coveted star ratings, the selection will also include the popular Bib Gourmand category, a distinction awarded to establishments that provide value-for-money three course meals.

The Michelin Guide, developed at the beginning of the 20th century by French tyre maker Michelin as a handy glove box companion when on the road, is one of the world’s most influential rankings for restaurants and hotels.