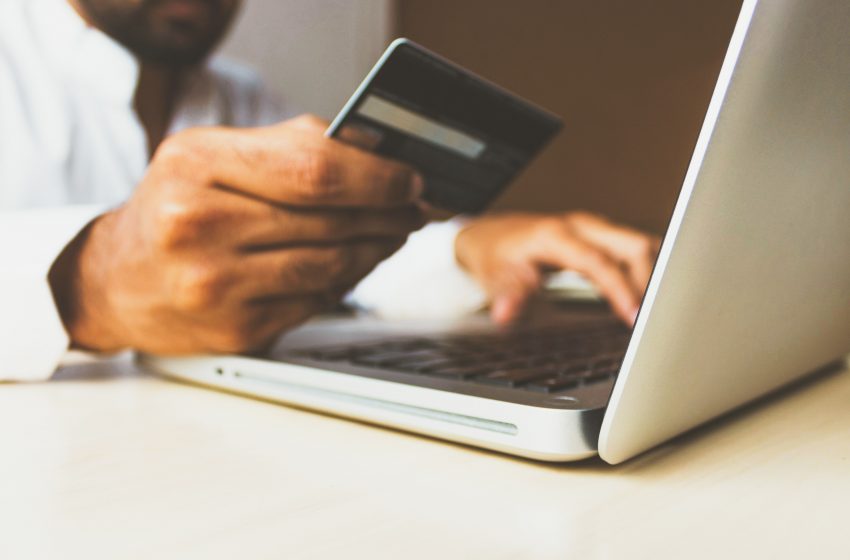 Due to a political impasse, currency volatility, and a new accounting regulation imposed on its Lebanese affiliate Emirates Lebanon Bank (EL Bank), Bank of Sharjah recently announced initial gains in its UAE businesses, but the aggregate net loss remains negative, according to Varouj Nerguizian, Group CEO of Bank of Sharjah.

The bank’s Lebanese exposure is through its subsidiary Emirates Lebanon Bank. A very weak Lebanese operating environment, the sovereign debt default in March 2020 and new accounting requirements have added to the lender’s woes.

In an interview with Gulf News, Nerguizian stated that their concerns in Lebanon are mainly technical in nature and have been connected to political instability in the country.

He also discussed the IAS 29 (International Accounting Standards 29) provisioning rules, which include statutory consideration of the impact of hyperinflation on asset valuation.

Cash and placements at Bank du Liban (BdL), Lebanon’s central bank, account for over 60% of EL Bank’s assets in Lebanon, with commercial lending accounting for the remaining. Given that foreign currency holdings are used to pay the country’s imports, the duration of BdL’s restriction on Lebanese banks’ foreign currency assets is unknown at this time.

Nerguizian feels that the sole way to resolve Lebanon’s banking dilemma is for the country’s government to be stable and capable of making difficult economic and currency decisions. The following are a few parameters that can be improved to help solve the problem:

Lebanon, he claims, is not a poor country. It has enormous natural gas reserves. A comprehensive plan to monetize these assets, together with currency flotation, can rapidly alter the path of the banking industry and the economy. Investor confidence in the Lebanese economy and banking system has been whittled away by the occurrence of the dual exchange rate on the Lebanese pound, rigid limitations on deposit withdrawal, and conversion of dollar deposits to local currency at formal exchange rates (considerably lower than parallel market rates).

The official exchange rate remains at 1,507 to the dollar, although the currency is trading for between 22,000 and 23,000 in the parallel market.

Nerguizian feels that a monetary policy decision similar to Egypt’s might help Lebanon’s financial problems greatly. Egypt’s currency was depreciated by more than 16 percent earlier this month, and interest rates were raised by 1%, paving the way for additional foreign investment.

Strong economic recovery in the United Arab Emirates and the need for additional funding
In 2021, the Bank of Sharjah’s UAE operations performed well on their own.

The bank’s investment portfolio, which includes both real estate and equity holdings, has reaped huge gains thanks to the UAE’s broad-based economic growth.

BOS’ capital ratios have dropped considerably in recent years as a result of the exceptional provisioning obligations. A combination of low internal capital production and regulatory reforms has resulted in a capital adequacy ratio of 11%, which is slightly higher than the Basel 3 minimum regulatory requirement of 10.50%.

The IMF-led bailout and debt restructuring are the country’s sole options for rescuing its banking system and economy from the current crisis. Since 2019, when the banking system failed, the Lebanese pound has lost more than 90% of its value, throwing the majority of Lebanese into poverty.

The large government debt pile (more than 150% of GDP) must be addressed swiftly in order to free up banks’ foreign currency assets and keep the banking system sustainable.