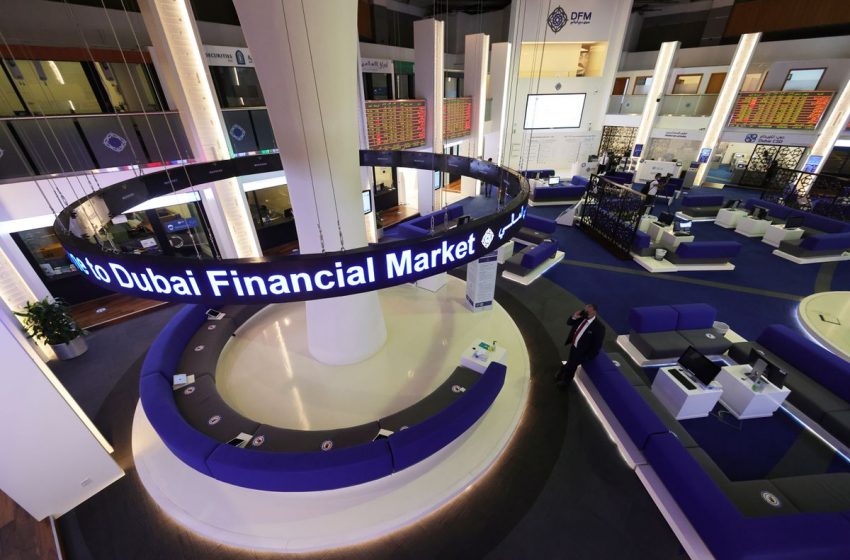 Most Gulf markets fell on Tuesday, as fears of a drop in demand for crude capped oil prices, while investors continued to steer money toward Dubai cheering bumper response to a recent initial public offering (IPO).

Oil prices extended losses for a second session on fears of a drop in fuel demand in China after the financial hub of Shanghai shut down to curb a surge in COVID-19 cases.

Ukraine and Russia are set to meet in Istanbul later in the day for their first peace talks in over two weeks. However, air raid sirens sounded across Ukraine before dawn, while Kyiv seeks ceasefire without compromising on territory or sovereignty. read more

Dubai’s main financial index (.DFMGI) rose for the fifth consecutive session with its gain of 1.4%.

State utility Dubai Electricity and Water Authority’s (DEWA) IPO to raise as much as 8.06 billion dirhams ($2.19 billion) has boosted sentiment in the region after subscription kicked off last week.

The IPO is the largest such deal in the emirate since DP World in 2007. read more

Shares of Waha Capiral rose 1.2% after the company approved dividend distribution on Monday.

Shares of Al Masane Al Kobra Mining Co jumped 10% in their debut on the exchange, rising as much as 69.3 riyals from their IPO price of 63 riyals.

The Abu Dhabi index (.FTFADGI) inched up, while the Qatari index (.QSI) fell for a second straight session, slipping 0.3%.

Reporting by Tanvi Mehta in Bengaluru; Editing by Rashmi Aich