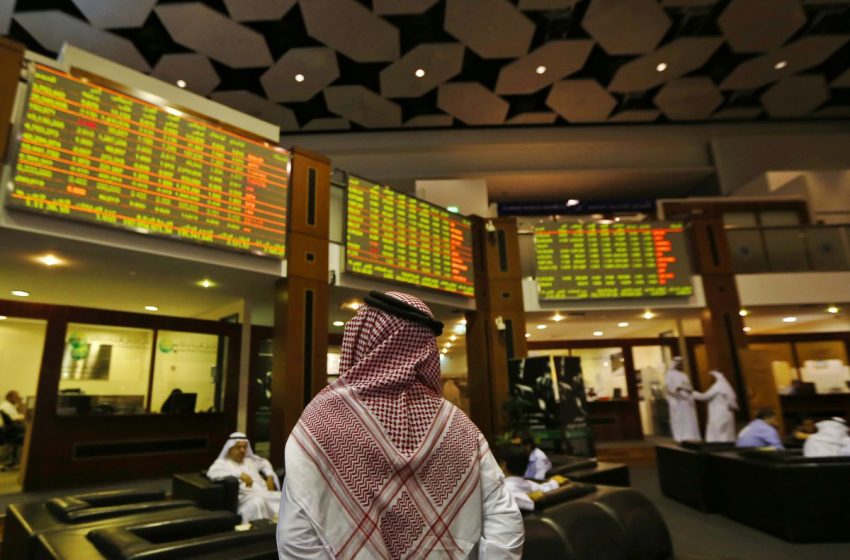 Dubai’s main share index (.DFMGI) advanced 3.1%, hitting its highest since Aug. 2018, as most of the stocks on the index were in positive territory, including Dubai Investments (DINV.DU) which soared 11.6%.

He said a committee overseeing the stock market’s development approved a goal to double the financial market’s size to 3 trillion dirhams, adding that 10 state and state-related firms would be listed on Dubai Financial Market.

Sheikh Maktoum also announced the formation of a market supervisory committee and specialised courts for capital markets in Dubai.

Among other gainers, Dubai Financial Market (DFM.DU) surged 14.2%, its biggest intraday gain in about 18 months.

On the other hand, DAMAC Properties (DAMAC.DU) retreated 2.1%, on course to end two sessions of gains.

Dubai property tycoon Hussain Sajwani’s investment vehicle said on Monday he and “associated group members” now own 91.65% of DAMAC in a buyout of minority shareholders expected to be completed by the end of March. read more