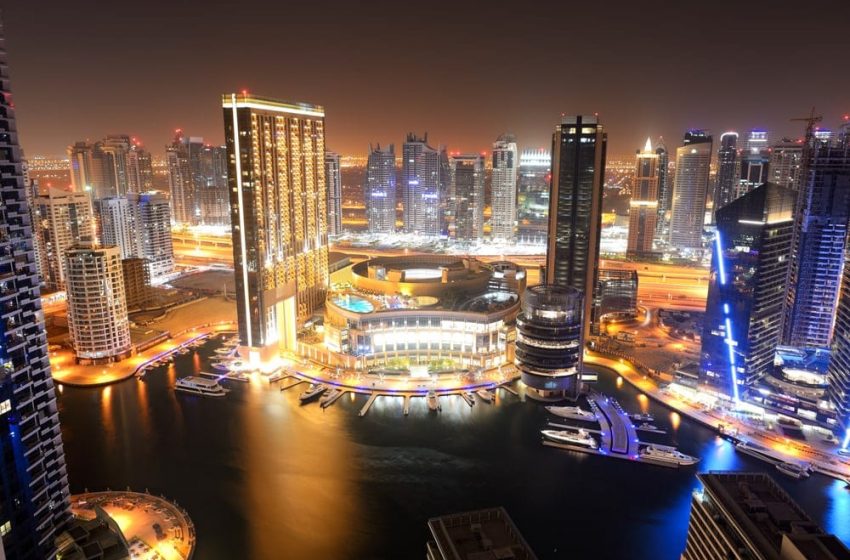 Dubai’s residential market recorded tremendous growth by reaching 7,865 units in March 2022, up 83.4% compared with the same period the previous year.

Off-plan sales increased by 94.6% and secondary market sales by 76.1% during the first three months. The total transaction volumes in the year to date to March 2022 reached 19,009, this is the highest total ever recorded in the first quarter of the year.

According to CBRE, which is the leading full-service real estate services and investment organisation in the world, the average apartment prices in Dubai stood at $298.33 per square foot and average villa prices stood at $344.94 per square foot. Compared to the highs witnessed in late 2014, these rates per square foot are 26.2% and 12.3% below the peak, for apartments and villas respectively.

In its report a few months ago, Knight Frank Middle East confirmed 54 homes, each valued more than $10 million, were sold that a new record of 54 $10 million+ homes sold in Dubai as villa prices up 16.5% year on year and Abu Dhabi residential values climb.

Faisal Durrani, who is Head of the Middle East Research unit, said residential property values in the UAE’s two largest cities, Dubai and Abu Dhabi, have expanded at their fastest pace since 2015.

He explained: “The market is roaring back to life. The emerging euphoria around the fact that the UAE has the pandemic so well and truly under control, coupled with the excitement around the much-anticipated World Expo are adding to the confidence that is taking hold in the residential market.”

Not to be understated, but the UAE’s decisive, rapid and world leading response to the pandemic has caught the attention of the world’s wealthy who continue to flock to Dubai, snapping up the most expensive homes in locations such as the Palm Jumeirah and Jumeirah Bay. This has played a large part in driving up villa values, according to the research.

Durrani continued: “Villa prices in Dubai are provisionally up by 5% in Q3 of 2021 and nearly 17% higher than they were at this time last year. Indeed, the number of $10 million plus homes sold currently stands at 54, smashing the previous record of 31, set back in 2015. “Unsurprisingly, the Palm Jumeirah and Emirates Hills account for almost 75% of super prime home sales in the city, but we are witnessing new Dubai submarkets such as Business Bay join the exclusive list of $10 million plus locations. It was only a matter of time before the ‘halo-effect’ from Downtown Dubai spilled over to surrounding markets, highlighting that not only is Dubai’s super prime market expanding, but it is also maturing,” he added.