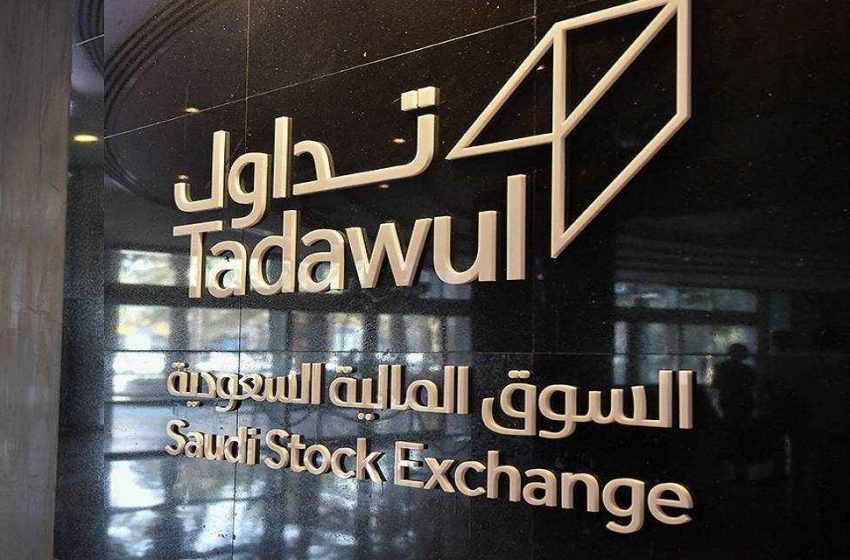 Saudi companies listed on the Saudi Stock Exchange (Tadawul) recorded a 56.3% increase in their business, reaching total revenue of $613.3 billion by the end of 2021.

According to Al-Jazira Capital, these Saudi companies earned $613.3 billion in revenues, compared to $392 billion in 2020, while the listed Saudi companies recorded a 57.7% increase in total revenues during the fourth quarter of 2021.

SALIC looks forward to supplying larger quantities of essential foreign commodities and increasing the operational efficiency of existing investments. The company also wants to develop relations with leading international companies in grain and food processing and expand its local and global investments following its strategy.

SALIC will include new agricultural technologies to rationalize water use, raise production efficiency, and preserve the environment.

Earlier, SALIC announcing that it has acquired 35.43% of Olam Agri Holdings for $1.24 billion, provided that the transaction is expected to be completed in 2022 after obtaining the required approvals from the relevant international authorities.

SALIC CEO Sulaiman Al Rumaih said that the deal will develop and support SALIC’s mission as PIF’s investment arm in the food and agriculture sector. “SALIC has extensive experience in the food and agriculture sector, which contributes to food security in the country, and the partnership with Olam will enrich its role in delivering food security,” he said.

He explained that Olam Agri’s commercial success, expertise, and scale in critical commodity sourcing and processing would add significantly to SALIC’s international portfolio and will continue integrating both existing and future investments.

The volume of traded shares reached 240 million shares, divided by more than 470,000 deals, in which the shares of 77 companies recorded an increase in their value, while the shares of 129 companies closed lower.