e&, a UAE telecom company, announced an increase in net profit for the first quarter of 2022 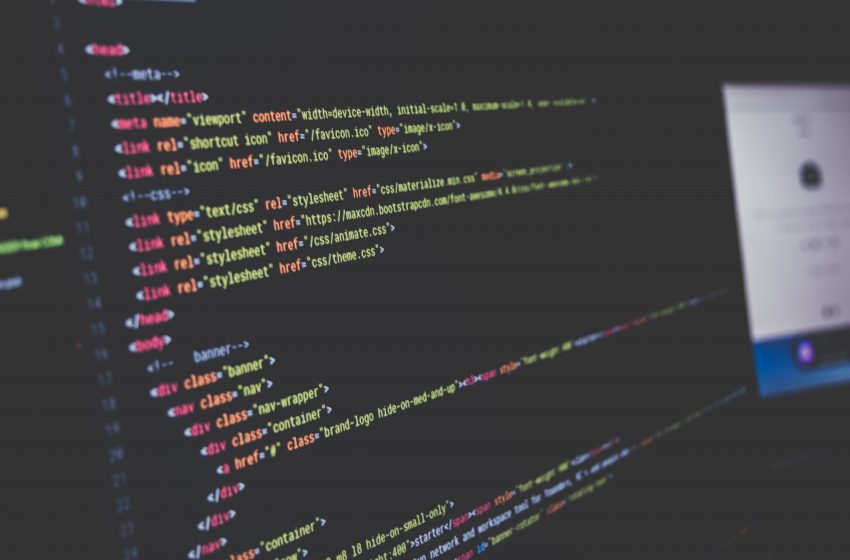 E& showed strong financial performance across all key metrics this year, driven by higher demand for digital and data services and the Group’s ability to leverage superior networks.

Since e&’s evolution into a global technology and investment conglomerate earlier this year, the company has maintained solid performance by creating innovative solutions for various customer segments and targeted acquisitions and value-creation partnerships for the benefit of consumers, businesses, and societies.

While discussing the topic Dowidar, Group CEO of e&, said that the first-quarter results are a testament to the effectiveness with which they have begun the new chapter of our journey as a global technology and investment conglomerate that digitally empowers societies.

The operator inked several new and expanded partnerships to enhance its digital offerings already this year including expanding a tie-up with AWS; a financial services and AR deal with Facebook-parent Meta Platforms; and an agreement with Microsoft focused on digital transformation products.