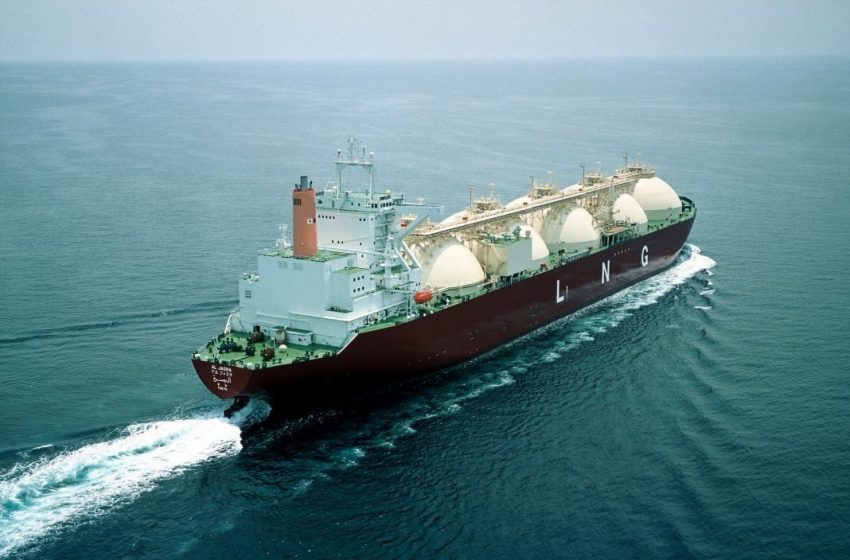 When Qatar announced expansion of its LNG project in 2019, it was met with skepticism from all around.

Market watchers opined that the demand for gas would decline as the world will be looking for renewables as part of energy transition in the coming years and Qatar was investing its money for nothing. It appears they were right when the demand fell sharply due to the spread of COVID-19 in 2020.

But the scenario has changed today as Qatar is hinting at LNG buyers about further expanding its LNG production as European Union is struggling to look for alternatives to Russia’s energy supplies after it launched an attack on Ukraine.

The prices have now shot up to all-time highs and Morgan Stanley forecast global LNG consumption will rise 60% through 2030, mostly due to Europe’s pivot away from Russian energy.

The government-owned Qatar Energy has announced plans to invest $30 billion three years ago to step up its LNG production to 130 million mt per year (MMTPA) by 2027 by construction six gas-liquefaction plants and is keen to develop one more provided its regular customers including China if they are interested to purchase the extra gas.

These six new plants, in which gas is compressed and cooled to 258 degrees below Fahrenheit (-161°C) to ship it to its customers, will produce 8 million tons of LNG per year.

Qatar has started toying with the proposal after EU has announced to reduce its reliance on Russian gas to meet its energy demand. Another reason for Qatar to look into the expansion of its capacity is the visit of Germany’s Federal Minister Dr Robert Habeck called on Qatar’s leaders to discuss multi-year gas supply deals with his country.

Germany has been importing more than 50% of gas from Russia but after the latter invaded Ukraine, Germany decided to construct its own LNG terminals and stop buying gas from Russia. Even the US has come forward to step up gas exports to Europe to meet the demand.

Qatar’s exports of LNG to Europe reportedly increased by 65.1% in January 2022, compared with the same period in the previous year.

Globally, Qatar’s shipments reached more than 14 destinations. The Gulf state’s LNG exports amounted to 21% of the global market and reached up to 7.2 million tonnes.

According to data from S&P Global Platts Analytics, Qatar was the world’s biggest LNG exporter last year, with gas supplies reaching 110.2 bcm (billion cubic metres). It was followed by Australia at 107.2 bcm, then the US at 96.3 bcm.

Qatar also has the LNG production capacity of up to 77 MMPTA. This will increase to over 100MMTPA once North Field expansion project, the largest in the world, is completed.