Egypt, Saudi Arabia and UAE figure among top 15 countries in Kearney’s GRDI in 2021 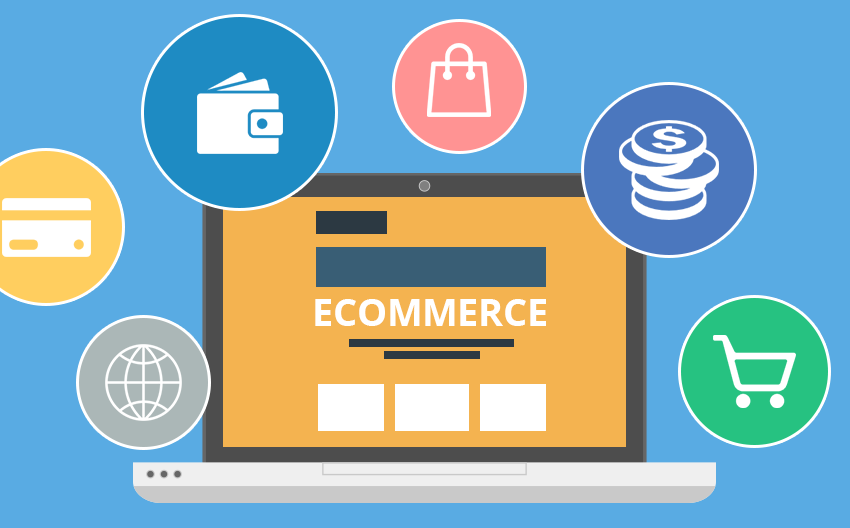 Egypt, Saudi Arabia and the UAE figure among the list of top 15 countries in the A T Kearney’s Global Retail Development Index (GRDI) for 2021. While Egypt is ranked seventh in the list, Saudi Arabia is in 12th place and the UAE has lost five places and is in the 14th place, the Kearney’s report.

UAE’s economy has recovered thanks to the government reforms, investments, and programs—notably including effective COVID-19 containment and a fast vaccine rollout. The Central Bank of UAE (CBUAE) forecast a full GDP recovery by 2022 when the economy is expected to grow at about 4%.

Consistent with its stated goal of building a 50-year economy, the government has promised to invest $13.6 billion next year and $150 billion by 2030 into the technology and industrial sectors.

Due to these measures, the UAE’s non-oil economy experienced its strongest growth in two years and expects about 4% growth on an annualized basis in 2021 and 2022, much of it in the retail sector.

High consumer spending levels over the past decade has attracted several international retailers and global brands enter the UAE or expanded their operations, seeing it as a key hub for entry to Middle East markets, the Kearney’s report said.

Retailers such as Bloomingdale and Hugo Boss have launched their online stores to tap the growing UAE e-commerce market, which is driven by high Internet penetration, up to 96% besides well-developed fintech ecosystem.

The UAE leads the MENA region in terms of household spending on e-commerce, which stood at $2,554 per household—twice the global average of $1,156 and four times the MENA average of $629.

In fact, the UAE government said that the Emirates is the e-commerce leader among GCC states, where the market jumped by 53% in 2020 with a record of $3.9 billion in e-commerce sales, which constituted 10% of total retail sales.

That, in large part, was driven by a COVID-19 digital shift.  However, the Dubai Chamber of Commerce and Industry forecasts e-commerce to generate $8 billion in sales by 2025 as the UAE market has almost 100% of the population with internet who have access to mobile phones.