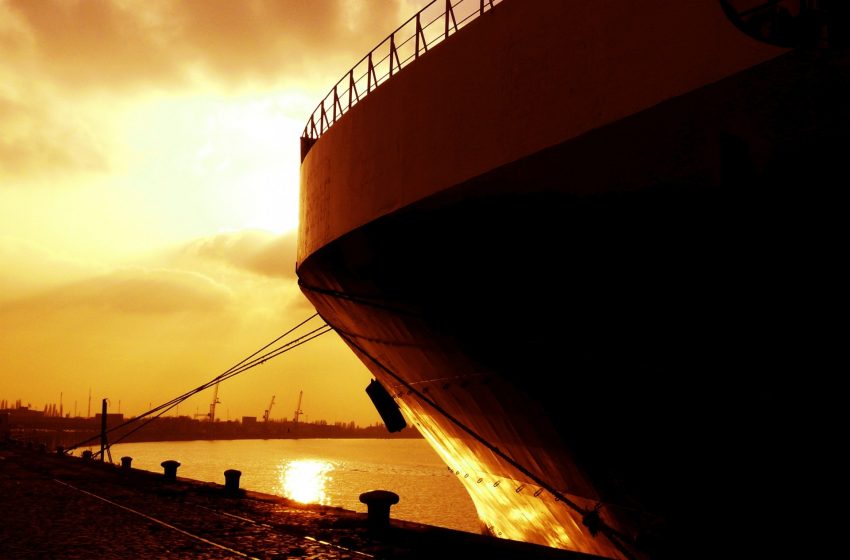 Dubai has retained its position as the top shipping centre in the Arab world and the fifth best globally for the fifth consecutive year in 2022, making it the only Middle East city on the top 10 list.

Singapore retained its rank as the top international maritime hub for the ninth consecutive year in 2022, according to the Xinhua-Baltic International Shipping Centre Development (ISCD) Index. The top five international shipping centres in 2022 are Singapore, London, Shanghai, Hong Kong and Dubai.

The ISCD index provides an independent ranking of the performance of the world’s largest cities that offer port and shipping business services.

Strategically situated on the Gulf of Oman, Dubai is a relative newcomer in this list of predominantly centuries-old maritime centres. This UAE city, initially built off the back of the region’s oil industry, has heavily invested in infrastructure, which has in turn attracted business and tourism. Today, maritime plays an important part in Dubai’ s diversified mix of industries.

It has a lot to shout about with its established ports including DP World-operated Jebel Ali and Mina Rashid, and purpose-built Dubai Maritime City – a 2.5 SQ km site developed in 2004 and situated between Mina Rashid and Dry-docks World.

The latter also includes a free trade zone offering tax relief, and this, combined with a 2020 UAE decision to enable foreign ownership of certain maritime businesses, furthers its ambitions to position itself as an attractive option for international business and investment.

Further, in February 2022, Dubai Maritime City announced a USD38m plan to invest in roads and infrastructure to better integrate the maritime city and attract more businesses.

“The major upgrade to the roads and infrastructure at Dubai Maritime City is part of our efforts to support the Dubai Maritime Vision 2030, which aims to develop, regulate and enhance the local maritime industry and strengthen Dubai’ s position as a world-class, premier international maritime hub,” said Mohammed Al Muallem, Executive Vice President, DP World at the time of the announcement.

“The 2022 report highlights that innovation and digitalisation will be essential for maritime success over the next decade,” said Xu Yuchang of China Economic Information Service, a subsidiary of Xinhua.

“It also shows how flexible and resilient global supply chains can be when confronted with challenges.”