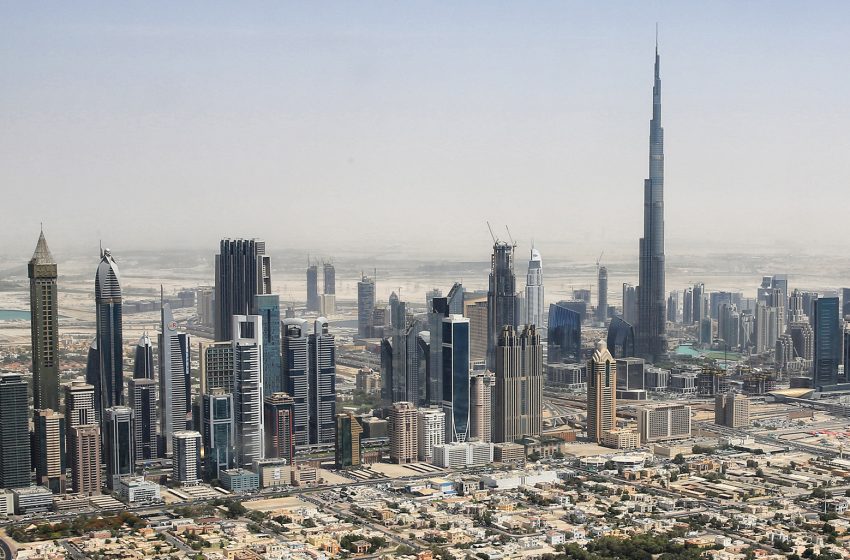 The UAE economy has achieved remarkable growth in many economic sectors during the first half of 2022, most notably in the tourism and real estate sector, retail trade and IPOs in the capital markets, while the country’s economy enhanced its flexibility to attract new investors and open new horizons for cooperation between manufacturers and suppliers, to support local industries.

The International Monetary Fund (IMF) expects the UAE’s GDP growth to 4.2% in 2022 compared with 3.5% last year. It also expects the government’s revenues from oil exports would rise to $190.6 billion by December 2022 due to the increasing oil prices as a result of the Russian-Ukrainian crisis.

A World Bank report confirmed the economic growth will be 4.7% driven by the oil and non-oil sectors this year.

As far as FDI is concerned, the UAE ranked first in the Arab world in 2021 according to the report of the United Nations Conference on Trade and Development (UNCTAD) issued in June, and the FDI flows into the country increased from $19.88 billion in 2020, to $$20.7 billion in 2021.

Even the Expo 2020 Dubai site has become a permanent city, after the government announced transformation of Expo Dubai into a sustainable city to witness to the rapid progress the country has made in achieving its goals.

Expo 2020 Dubai not only benefited the UAE economy, but also played a key role in throwing up scores of opportunities for several countries, which were impacted by COVID-19 pandemic, as they attended several conferences and clinched many deals and economic partnerships during the event.

During the Dubai Expo, the UAE concluded many agreements with most of the participating countries, and it will reap the fruits of these economic agreements during the coming period, especially with regard to the commercial aspect with it, increasing the volume of investments in various sectors, and increasing the attraction of companies that intend to open regional headquarters in the Emirates.

The Expo, which concluded on 31 March 2022 was visited by more than 24 million visitors, and more than 197 million virtual visits. The volume of investments between countries amounted to more than $11 billion.

The UAE is working to become a global economic centre based on a sustainable economy and a comprehensive economic partnership, targeting eight countries in the first phase whose population constitutes about 26% of the world’s total population.

The agreements entered into with these eight countries promote sustainable growth of the UAE’s economy by doubling from $380 billion to $820 billion by 2030, and raising the trade exchange with these markets, totalling which amounts to around $70 billion. The eight countries included India, Israel, Indonesia, Georgia, Colombia, the Philippines, and Turkey.

At the Arab level, at the end of May 2022, the UAE, Egypt and Jordan signed an integrated industrial partnership agreement, worth $10 billion, managed by the ADQ to achieve sustainable economic development in several promising industrial fields; These include: agriculture, food, fertilizers, pharmaceuticals, textiles, minerals, and petrochemicals.

The three countries possess a set of resources and unique competitive advantages, which include the availability of raw materials and raw materials, such as energy resources, fertile agricultural lands, and minerals. They also have strong capabilities in the field of pharmaceutical industries and the possibility of their development and expansion, increasing their production capacity, and important manufacturing capabilities in the fields of iron, aluminum and petrochemicals. and derivatives.

Even Dubai Financial Market (DFM) was ranked fifth in the world in returns from listings, after the IPO of the Dubai Electricity and Water Authority (DEWA) in the market. DEWA sold 9 billion shares and raised $6.1 billion.

Similarly, the TECOM Group offered 625 million shares, or 12.5% ​​of its total shares in an initial public offering, and raised $455 million, bringing the group’s market value to $3.6 billion.