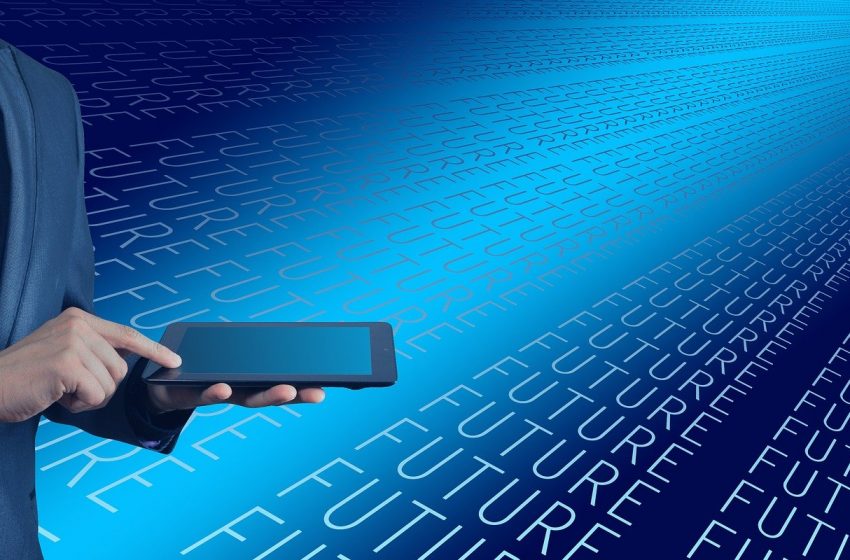 Besides Mubadala, the other funders include Sequoia, Bestseller, Silver Lake, Commonwealth Bank of Australia and Canada Pension Plan Investment Board (CPP Investments) which manages over $413.49 billion.

Post the major closure of the round, Klarna now aspires to allow all of its more than 1000 smaller shareholders to participate on a pro-rata basis in a process that will continue for the coming few weeks.

Klarna has made the most out of the favourable perspective the emerging fintech industry has received over recent years. Since 2018 Klarna’s business has transformed into a global leader and innovator in the payments and retail banking industry, allowing it to create a strong solid foundation as more challenging times approach:

In the US, Klarna started from scratch to become the market leader, with close to 30 million users, 60% brand awareness, and 30 of the top 100 US retailers more than Affirm and Afterpay combined. Volumes more than tripled YoY from 2020-2021.

Klarna has launched 11 new markets during this time period among them France, Italy, Spain, Canada and Australia. Making it the number one choice for global brands across the world, covering over 20 markets.

Globally now Klarna is larger than Amex with 150 million users worldwide, using Klarna 2 million times a day and app downloads in excess of 60 million. Volume has grown in the UK by close to 8x since 2018, reaching 18 million consumers from just 4 million in 2018 representing a 333% increase, with 22,000 retail partners.

Klarna’s established European markets are making $1 billion in gross profit. This is in parallel to putting $100 million back into the pockets of consumers by cutting our fees over the last 12 months.

Klarna CEO Sebastian Siemiatkowski said: “It’s a testament to the strength of Klarna’s business that during the steepest drop in global stock markets in over 50 years, investors recognized our strong position and continued progress in revolutionizing the retail banking industry. Now more than ever businesses need a strong consumer base, a superior product, and a sustainable business model.”

The investment is of $800 million in common equity and at a valuation 3x times higher than back in 2018, outperforming Klarna’s public peers for the same time period. Klarna has not been immune to the significant downdrafts of fintech stock in public markets. The company’s peers are down 80-90% vs peak valuations and consequently the adjustment in Klarna’s valuation is on par with its public peers from its $45.6 billion valuation in June 2021.

Michael Moritz, Partner at Sequoia, commented: “The shift in Klarna’s valuation is entirely due to investors suddenly voting in the opposite manner to the way they voted for the past few years. The irony is that Klarna’s business, its position in various markets and its popularity with consumers and merchants are all stronger than at any time since Sequoia first invested in 2010. Eventually, after investors emerge from their bunkers, the stocks of Klarna and other first-rate companies will receive the attention they deserve.”

Sebastian Siemiatkowski further said: “Klarna is the only fintech in the world that has been profitable for its first 14 years of existence. In 2017 Klarna recorded a 12% EBT margin. The last few years however we have made significant investments as we took the opportunity to transform Klarna into a global player. With the recent shift in investor sentiment we also now shift our focus and look forward to returning to a modus-operandi of growth and profitability. The foundation for a global leader has been set.”

Ibrahim Ajami, Head of Ventures and Growth at Mubadala, said: “Klarna remains a driving force in revolutionizing the payments market. Consumers today demand – and deserve – more control and flexibility over their finances, and Klarna’s offering, global reach and continued innovative approach demonstrates the value of their payment solution for customers everywhere.”