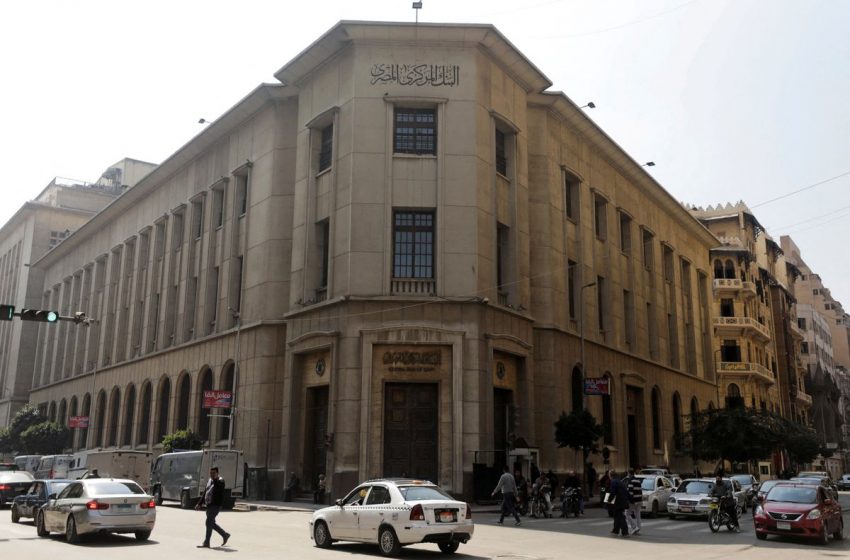 The Central Bank of Egypt (CBE) will leave its overnight interest rates steady at a meeting on Thursday, a Reuters poll forecast, despite signals the U.S. Federal Reserve will soon begin raising interest rates on the dollar.

The bank has left its lending rate at 9.25% and its deposit rate at 8.25% since November 2020, when they fell to their lowest since July 2014. The bank’s real interest rates are still among the highest in the world.

Headline inflation inched up to 5.9% year on year in December from 5.6% in November, data from the state statistics agency CAPMAS showed, within the central bank’s target range of 5%-9%.

Core inflation rose to 6% year on year in December from 5.8%.

“We think that despite growing expectations of a global monetary tightening cycle soon set to get underway, the CBE will keep its overnight deposit rate unchanged on Thursday with headline inflation still some way below the mid-point of it’s inflation target range,” said James Swanston of Capital Economics.

“But we think that the next move in rates will be up later this year,” he added.

The Egyptian economy has bounced back after a year of low growth following the outbreak of the pandemic in early 2020.

Planning minister Hala al-Said on Monday predicted the economy would grow by more than 6% in the current financial year to end-June. Growth in the July-September quarter surged to 9.8% from 0.7% a year earlier as the economy recovered from the coronavirus pandemic. Reporting by Patrick Werr Editing by Mark Potter