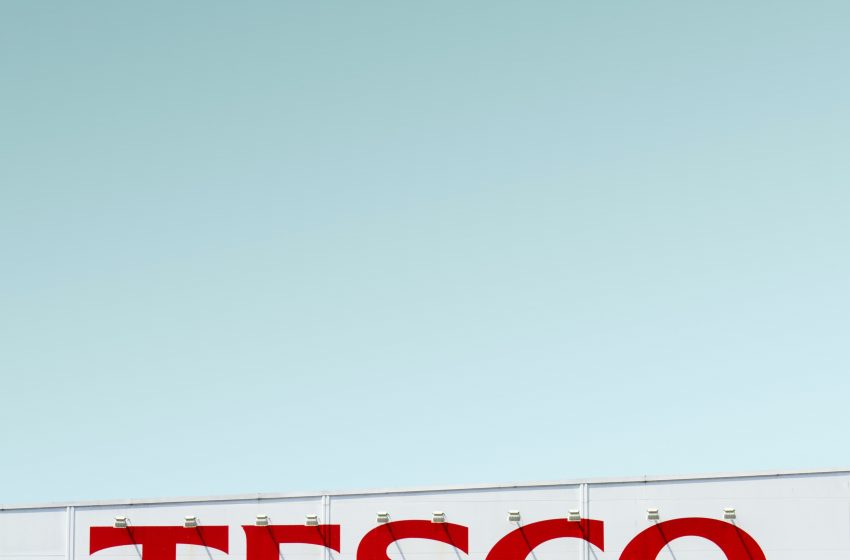 The intentions come just one day after the supermarket announced the closing of its Jack’s bargain outlets.

It claimed that refilling shelves during the day will allow more employees to be on the shop floor during peak hours.

Tesco has warned that 1,600 jobs are at risk as a result of the company’s decision to phase out midnight replenishment at some stores and switch some gas stations to pay-at-pump. The announcement comes only one day after the retailer revealed that its Jack’s discount stores would be closed.

Thousands of jobs have been modified or eliminated over the last few years as the company overhauls its store operations in an attempt to simplify the business. As they try to compete with Aldi and Lidl, all of its major competitors have done the same.

Moreover, their shopping patterns have shifted.

Tesco, like the other retailers, had a good Christmas season and throughout the pandemic, but they’re all experiencing higher prices, from raw ingredients to freight to salary rises.

According to the report, the company’s pronouncements would put about 1,600 positions at risk, but it was attempting to find alternative jobs for as many as possible, with 3,000 openings to fill right now.

Workers on the night shift, on the other hand, were apparently only informed of the changes to overnight roles on Monday evening, which is why the announcements were not made at the same time, according to a spokeswoman for the supermarket.