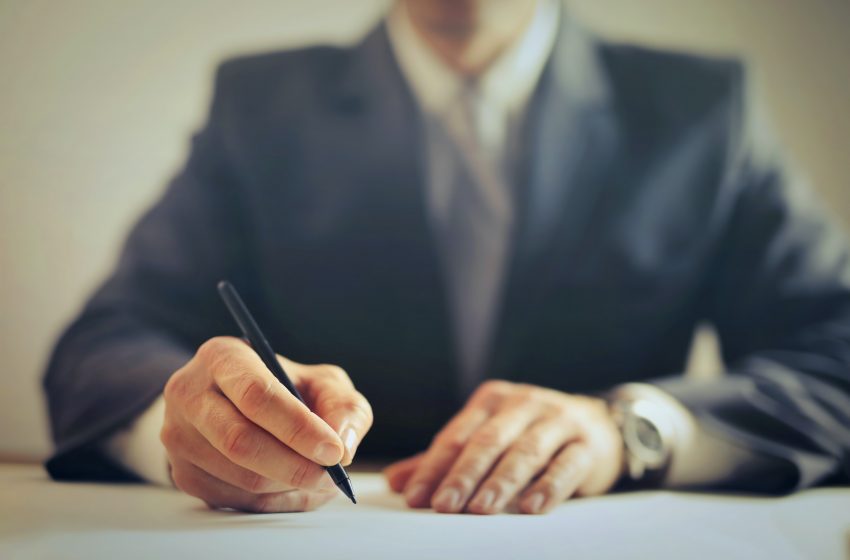 When the UAE-based First Abu Dhabi Bank (FAB) withdrew its offer to buy the Egyptian investment bank EFG Hermes, it only indicated the growing economic crisis in Egypt, an outcome of the Russia-Ukraine conflict.

In its offer, FAB has indicated an all-cash offer price of $1.03 per share, valuing EFG Hermes at $1 billion, representing a 21% premium to EFG Hermes’ closing price of $0.85 as on February 8. A 51% stake would cost the bank around $612 million. EFG Hermes Holding reports 2021 net profit of EGP 1.5 billion

In a brief statement, the FAB said that the decision was taken in the context of ongoing global market uncertainty and volatile macro-economic conditions.

However, all hopes are not lost as FAB further said: “Egypt remains a strategically important market for us, where we support our customers and employees and continue to invest in the growth of its well-established partnerships and operations in Egypt.”

The news is another setback to the Egyptian Government’s efforts to attract foreign direct investment as foreign investors have been selling their assets after US FED emphatically said that bit would be raising interest rates. Added to this was the Russia’s invasion of Ukraine and the Egyptian Central Bank devalued Egyptian Pound to ensure stability.

The Russo-Ukrainian war has not impacted the Egyptian economy but even its imports of food grains besides drop in the output in non-oil sector, credit ratings agency S&P Global said in March.

The only hope that is still lingering for Egypt has been influx of visitors from the neighbouring countries in the Middle East in the place of tourists from Russia and Ukraine. Russians make up roughly 10% of Egypt’s tourists while Ukrainians’ account for about 3%, a report said.

Foreign investors have returned strongly to the Egyptian market since the start of 2022, and they have injected $970 million into Egypt as of mid-January.

Most of the foreign investors selling assets are those looking short-term returns and they are moving from one country to another, especially in the emerging markets and conflict zones, to make quick profits. This, in turn, will pose risk to the foreign reserves in any country.

For example, Egypt’s net foreign reserves fell sharply to $37.082 billion in March 2022 from $40.994 billion in February, as the Central Bank of Egypt (CBE) had moved to cover high foreign investor outflows triggered by Russia’s invasion of Ukraine.

“In the wake of the Russia/Ukraine crisis and in line with the CBE’s mandate to maintain price stability, it has been decided to temporarily mobilize its excess foreign currency reserves to calm the markets.”, the CBE said.

It may be recalled that the Egyptian Finance Minister Mohamed Maait said on March 6 that the exodus of foreigners from sovereign debt instruments was expected, and the Egyptian authorities were looking into the issue.

Quoting informed sources, Reuters, in its report dated March 2, said that foreign capital outflows have totaled $3 billion since Feb. 24. Bearish foreign investors have sold $196 million worth of stocks since the beginning of 2022, according to data from the Egyptian Exchange.

However, GCC countries such as Saudi Arabia, the UAE and Kuwait have provided $2.3 billion, $5.7 billion and $4 billion to Egypt respectively to tide over the crisis.