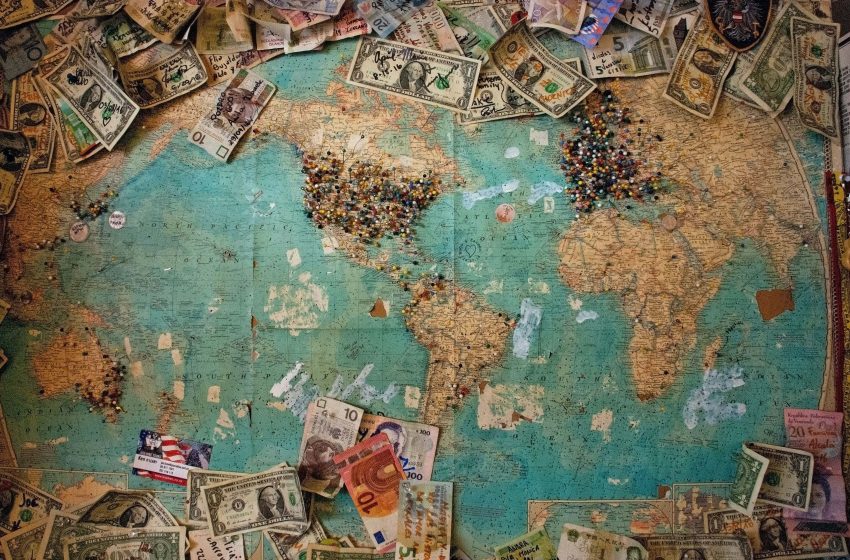 The UAE government organised the meetings, which were attended by 70 ministers and senior officials from over 40 federal government entities.

The United Arab Emirates intends to establish a new methodology for government activity, which will be carried out in accordance with the orders of His Highness Sheikh Mohammed bin Rashid Al Maktoum, Vice President, Prime Minister, and Ruler of Dubai.

Sheikh Mohammed stated that the UAE Government has initiated a new approach for federal government operations, which will focus on short-term transformational projects and grant increased authority to federal ministries while adhering to the ‘Principles of the 50’ in charting its new government route.

In September 2021, His Highness Sheikh Mohammed announced the new methodology to accelerate achievements and establish priorities, in line with the ‘Principles of the 50’.

He further added that The UAE is seeing a rapid growth phase and that the world is experiencing unprecedented geopolitical and technological shifts, and adapting to these developments will easiest for successful countries.

The economy of the United Arab Emirates (or UAE) is the 5th largest in the Middle East (after Turkey, Saudi Arabia, Egypt, and Iran), with a gross domestic product (GDP) of US$421 billion (AED 1.5 trillion) in 2020.

His Highness Sheikh Mohammed emphasised that the present government work paradigm differs from that of ten years ago, as well as what is required of ministers, emphasising that the Emirati people deserve the greatest and most efficient government.

Many sessions were held to discuss major projects, with the goal of assisting ministers and federal authorities in drafting plans, presenting proposals for major projects in vital sectors, and linking them to national priorities in a way that would benefit the UAE community, improve the government’s readiness for the future, and contribute to the achievement of the ‘UAE Centennial 2071’.