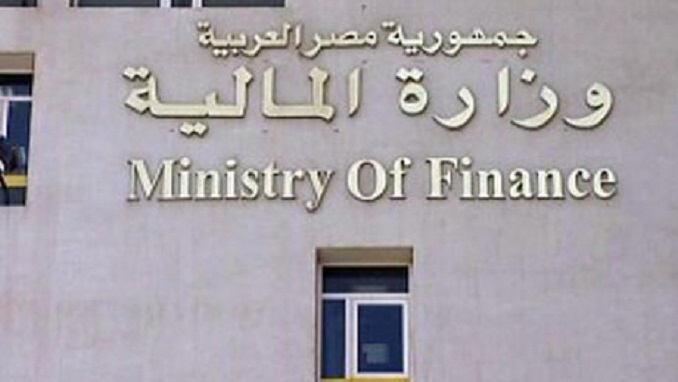 Egypt, which is planning to issue first sovereign sukuk totaling around $2 billion in the second half of this year, is putting in place all executive regulations for the same.

The Egyptian Ministry of Finance in tandem with the Financial Supervisory Authority and Al-Azhar Al-Sharif, the historical Islamic teaching hub, has initiated the process. Legal and technical issues, according to formulas that are compatible with the principles of Islamic Sharia, are being finalized.

Egypt became the first country in the Arab world to issue green bonds valued around $750 million in September 2021. Plans are now underway to issue sharia-compliant sukuk bonds, as well as more Eurobonds and Green bonds, to fund public projects in various sectors including energy and transportation.

As Egypt hosts the next United Nations Climate Change Conference in Cairo (COP27) in November 2022, the government aims to increase its contribution to state-backed green investments in this year’s budget to coincide with the summit.

The finance ministry said it plans to double its contribution to government-backed green investments in the second fiscal of current financial year to 30% of all public investment, from 15% in the last fiscal.

“We are currently preparing for Egypt to join the JPMorgan index by the end of this month, expecting that it will be an opportunity for Egypt to join more other indicators,” the Deputy Minister of Finance for Financial Policies Ahmed Kojak said in the beginning of 2022.

Even Egyptian Finance Minister, Mohamed Maait, confirmed that Egypt is preparing to issue the first sovereign sukuk offering during the second half of the current fiscal year in order to contribute to providing the necessary funding for investment projects included in the economic and social development plan in the state’s general budget, to achieve development goals in a manner consistent with the state’s efforts to enhance aspects of spending on improving the standard of living of citizens, pointing out that the timing, size and type of offering will be determined later.

In June 2021, the Egyptian House of Representatives approved a draft law submitted by the government to issue the Sovereign Sukuk Law.

According to a report in Cairo-based English daily Egpyt Today, the government is seeking to develop new mechanisms and means to finance the state’s general budget deficit, and to diversify the sources of funding; by introducing new products to the debt instruments market and developing its mechanisms, in a way that stimulates the demand for government issuances of securities and debt instruments that are issued in local and foreign currencies.

By issuing these sukuk, the government aims to attract new Egyptian and foreign investors, who prefer Sharia-compliant transactions. As they are reluctant to invest their money in the currently known types of government financial instruments and securities, and according to the presented draft law, sovereign sukuk is required to be issued in one of the forms compatible with the provisions of Islamic Sharia, as it is one of the sources of Islamic financing.

Sukuk differ from other government securities (such as bonds and treasury bills) in that they are subject to speculation and are subject to loss or profit; Because they represent common shares in the rights to benefit the assets owned by the state in private ownership, or for any of the public legal persons.

The financier is a partner in the rights to use the said assets. As for bonds and treasury bills, they are fixed-term securities that are guaranteed with an additional interest return for their value that is disbursed at the end of their term.

The sukuk is characterized by a high return, due to the high volume of risks in it. As for bonds and bills, the low interest rate is the distinguishing element for them because there are no risks in their trading, the report said.