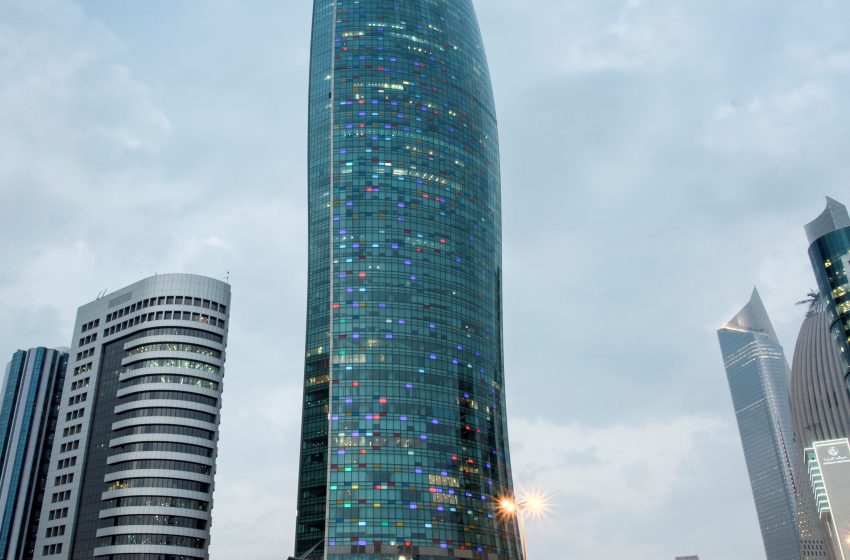 This rising profits of the GCC banks in 2021 was due to an increase in total bank revenues as well as a decline in loan loss provisions, The Kuwait-based Kamco Invest said in a report. However, GCC banks’ profits remained below pre-pandemic profits of $37 billion reported in 2019, the report said.

The growth in profits during the year was led by an increase in total bank revenue as well as a decline in loan loss provisions. Total bank revenue increased by 6.9% to reach $90 billion during 2021, one of the highest on record mainly led by a growth of 17.6% in non-interest income further supported by a relatively smaller growth of 2.3% in net interest income.

Loan loss provisions (LLPs) reported by GCC banks declined by more than a quarter in 2021 to reach $14.9 Billion as against $20.4 billion in 2020. However, these LLPs remained elevated as compared to pre-pandemic levels with an average LLP of $9.1 billion for the 10 years preceding the pandemic (2010-2019). The decline in LLP during 2021 was seen across the GCC barring Qatar, which reported an increase of 20.1% or $600 million to report provisions of $3.4 billion, the second biggest provision booked during the year after UAE-listed banks.

In terms of quarterly trend, growth in lending decelerated during Q4 of 2021 to a three quarter-low gross loan growth of 1.2% to reach $1.7 trillion. The subdued growth came after strong lending growth recorded by banks in Kuwait (+3.7%) and Saudi Arabia (+2.8%) were partially offset by below 1% growth in UAE, Bahrain and Oman and a decline of 0.6% reported by Qatari banks during the quarter.

Customer deposits also showed a similar trend during Q4 of 2021 with a growth of 1.2%, also a three-quarter low, to reach $2 trillion. As a result, the loan-to-deposit ratio for the aggregate GCC banking sector declined marginally by 10 bps to reach a five-quarter low level of 79.9%.