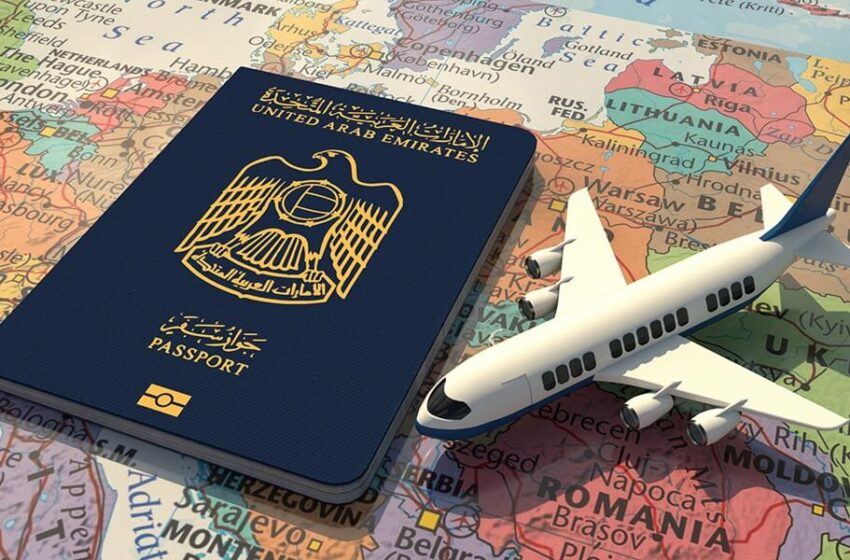 Data published by the UN World Tourism Organization (UNWTO) showed that the residents of the UAE spent about $ 21.8 billion on travel and tourism during the past year, despite COVID-19 pandemic, to replace the UAE in the list of the most prominent markets in terms of spending rates.

According to media reports, WTO said that the preliminary findings showed UAE was ranked first regionally and sixth globally in terms of spending rates on tourism and travel. It noted that the classification for the most prominent markets depends on the data available to it, on the basis of the annual calendar, which is subject to modification after the final report.

The WTO said that this spending includes the expenses of visitors residing in the country abroad, including payments to national airlines and for services and goods as well.

The WTO’s statistics indicated that the average per capita spending in the UAE on tourism and travel amounts to about $2,500, based on data for 2020. The number of travellers from the UAE to other countries was more than 18 million in 2019 but declined to about 6.3 million in 2022.

However, the UAE consolidated its gains in the tourism sector during the pandemic and was ranked fourth in the world in terms of international tourism revenues during 2021, according to the UNTWO.

According to this data, the total international tourism revenues, that is, the expenditures of international visitors coming to the country, including payments to national airlines, amounted to about $34.4 billion and the UAE’s market share globally was 6%.

The UAE continues to maintain its regional and global leadership as a distinct tourist destination and a preferred place to live, work and visit, as the tourism sector, which witnessed a qualitative leap in results and indicators that confirmed recovery from the pandemic and entering a new phase of growth and prosperity.

Meanwhile, international tourism continues to show signs of a strong and steady recovery from the impact of the pandemic despite significant mounting economic and geopolitical challenges.

According to the latest UNWTO World Tourism Barometer, international tourism saw a strong rebound in the first five months of 2022, with almost 250 million international arrivals recorded. This compares to 77 million arrivals from January to May 2021 and means that the sector has recovered almost half (46%) of pre-pandemic 2019 levels.

“The recovery of tourism has gathered pace in many parts of the world, weathering the challenges standing in its way,” said UNWTO Secretary-General Zurab Pololikashvili.

At the same time, he also advises caution in view of the “economic headwinds and geopolitical challenges which could impact the sector in the remainder of 2022 and beyond.”