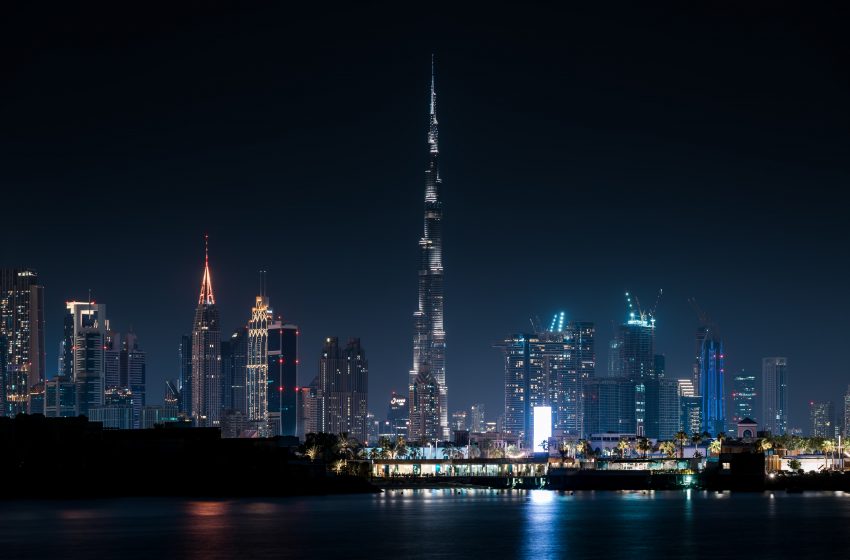 After almost a decade of bad blood between UAE and Turkey finally, Turkish President Recep Tayyip Erdogan has visited the United Arab Emirates on Monday. It is also the first high-level visit since 2013.

Erdogan said to the reporters that the visit would aim to shape the next 50 years of “friendship and brotherhood with the UAE”.

Sheikh Mohamed expressed his expectation that the visit will provide additional impetus for increasing collaboration and establishing a new fruitful phase of partnerships for the greater good of the two countries, their peoples, and other nations in the region.

During Erdogan’s visit, several agreements were inked, including ones on commerce, industry, health and medical sciences, land and sea transportation, and climate action, as well as a defense accord.

The UAE and Turkey have also agreed to discuss the Comprehensive Economic Partnership Agreement (CEPA).

One of Dubai’s major attractions Burj Khalifa, the world’s tallest building, was lit up with the colors of the Turkish flag and the words “Hos Geldiniz,” Turkish for “welcome.”

Adviser to the UAE president Anwar Gargash tweeted that The Turkish president’s trip “will open a new, positive page in bilateral relations”.