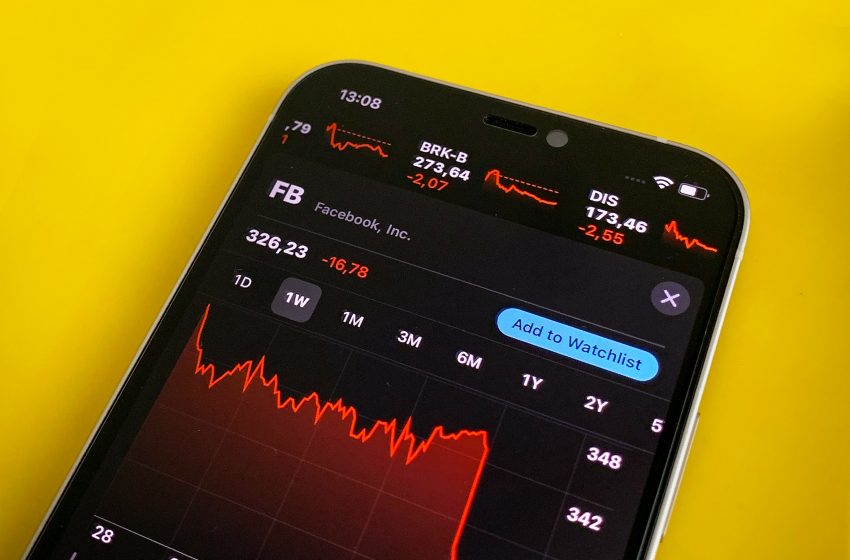 Berkshire Hathaway Inc. is an American multinational conglomerate holding company headquartered in Omaha, Nebraska, United States, and Warren Buffett is the CEO and owner of the company.

Activision Blizzard is best known for producing hit video game series such as “Call of Duty” and “Warcraft.”

On January 18th, 2022, Microsoft announced plans to buy Activision Blizzard for $68.7 billion at a price of $95 per share. The announcement caused Activision Blizzard’s stock price to surge approximately 40% in pre-market trading.

According to sources, Shares of Activision Blizzard tumbled nearly 30% in 2021 due to a sexual harassment scandal that delayed the launch of several key games.

In the last few years, Berkshire has invested in many techs including Apple (AAPL) which is now the firm’s largest investment and it even has a small stake in Amazon (AMZN) and cloud software firm Snowflake.

Berkshire has not made an investment in Microsoft yet even though Buffett is good friends with Microsoft co-founder Bill Gates.

According to Forbes, Gates and Buffett are currently the fourth and sixth most wealthy people in the world.