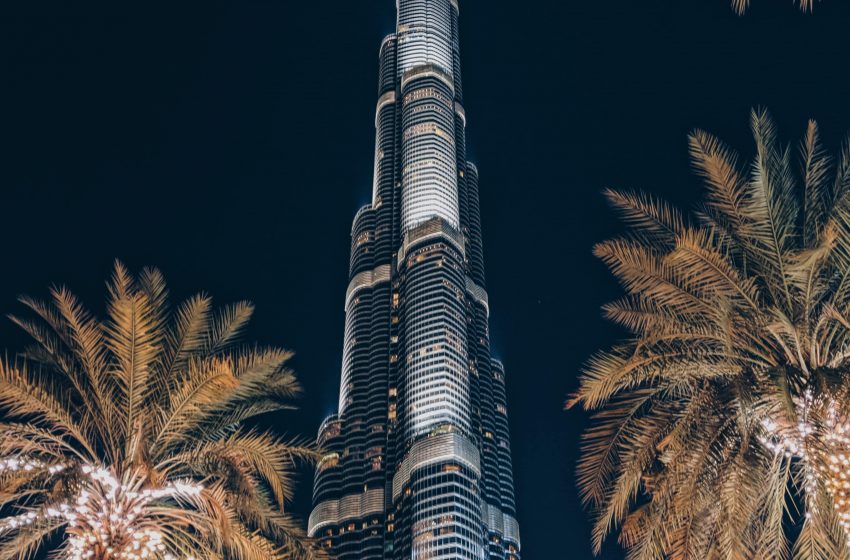 Burj Khalifa displayed the iconic opening date of Dubai’s Museum of the Future. The museum is set to open on February 22.

The framework of the museum is made up of 2,400 diagonally intersecting steel components. In November of 2018, the museum was completed.

Burj Khalifa, the world’s tallest building, was lighted in silver.

The building was described as the “most beautiful building on earth” by His Highness Sheikh Mohammed bin Rashid Al Maktoum, Vice-President and Prime Minister of the United Arab Emirates and Ruler of Dubai.

The Museum of the Future is composed of three major elements: a green hill, a building, and a vacuum. The Dubai Future Foundation established the museum of the future.

This museum’s mission is to foster technical advancement and innovation, particularly in the disciplines of robotics and artificial intelligence (AI) The museum covers a total area of 30,000 square meters.

Tickets are available for purchase on the museum’s official website, www.motf.ae. The cost of a ticket is Dh145 per person.

The museum is a seven-story pillarless edifice with a floor space of 30,000 square metres and a height of 77 meters. The Arabic calligraphy engraved across the stainless-steel exterior is the most remarkable feature of the torus-shaped structure.

The structure has over 14,000 meters of wisdom engraved into it. Emirati artist Mattar bin Lahej created the words using quotes from Sheikh Mohammed regarding the future and legacy.

“The future belongs to those who can imagine it, design it, and execute it,” says one of the quotes. A station connected to the museum generates 4,000 megawatts of solar energy, which is used to power the museum.

The museum’s park has 80 plant varieties that are watered by a state-of-the-art intelligent and automatic irrigation system.

The museum was named one of the world’s 14 most beautiful museums by National Geographic.