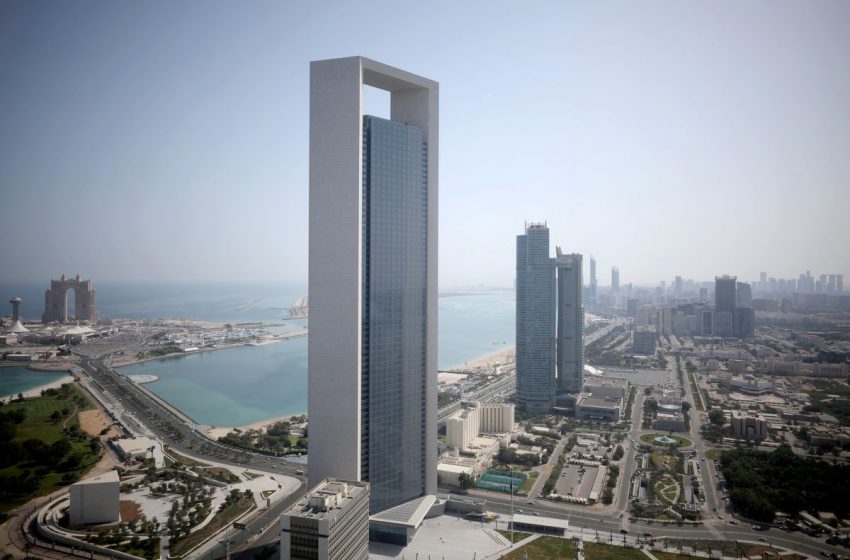 ADNOC Logistics & Services (ADNOC L&S) has been selected for a potential float in Abu Dhabi in 2022, said the sources, declining to be named as the matter is not public.

A deal could follow after testing investor appetite and market conditions, they said.

ADNOC declined to comment when contacted by Reuters on Sunday.

Gulf oil producers are looking at sales of stakes in energy assets, capitalising on a rebound in crude prices to attract foreign investors. read more

ADNOC, which supplies nearly 3% of global oil demand, is seeking to extract value from businesses it owns and divest assets seen as non-core businesses.

It is also taking advantage of a rally on the Abu Dhabi equities index (.ADI), which is up about 65% this year, the best-performing market in the Gulf region.

ADNOC in September offered an 11% stake in its drilling business, which raised more than $1.1 billion from investors. ADNOC and chemicals firm OCI (OCI.AS) raised $795 million in October through the public share sale of its fertiliser venture Fertiglobe.

The unit has a fleet of over 240 owned and chartered vessels, which include tankers and very large crude carriers. It is also the only licensed operator to service all petroleum ports in Abu Dhabi.

The business is an essential unit of ADNOC, which is seeking to boost its crude oil production capacity to 5 million barrels per day by 2030.

The unit also operates feeder vessels that transport cargo on behalf of ADNOC and other customers. Shipping rates for cargo have soared in the past year as the coronavirus pandemic created bottlenecks and disrupted supply chains. read moreReporting by Hadeel Al Sayegh; Editing by Christopher Cushing