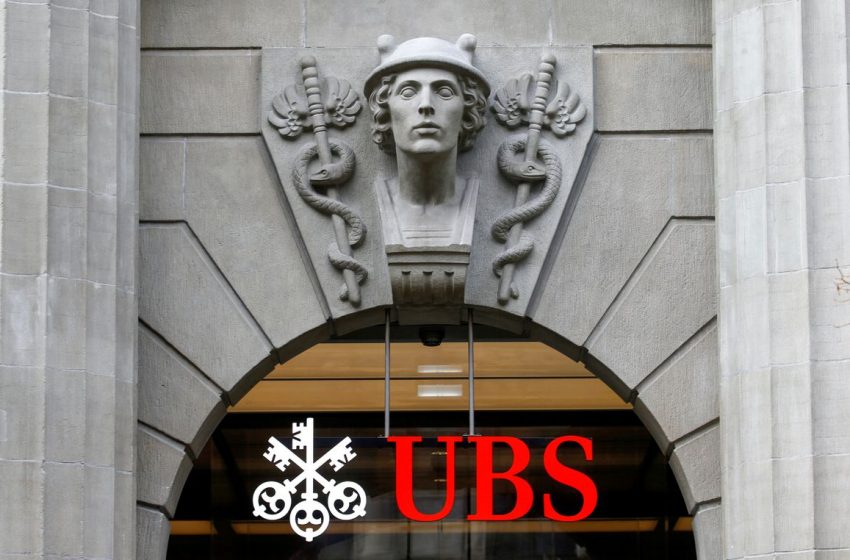 Kelleher, an Irishman from County Cork, retired from his post at Morgan Stanley in 2019 after three decades at the U.S. investment bank, including as finance director during the global financial crisis, but stayed on as a special adviser.

UBS has been keen to hire a chairman with investment banking experience to work closely with former ING (INGA.AS) boss Ralph Hamers, who became chief executive of Switzerland’s biggest bank last year and pledged to improve its digital services after a career focused primarily on retail banking.

“UBS is pleased to propose a Board member and future Chairman who has a deep understanding of the global banking landscape,” Weber said in a statement. “His more than 30 years of leadership experience in banking and excellent relationships around the world make Colm an ideal fit for UBS.”

The bank had been aiming to pick a new chairman by the end of the year and shareholders must now approve the appointment of Kelleher at their annual meeting on April 6.

During the financial crisis, Kelleher drastically shrank Morgan Stanley’s balance sheet and converted it to a traditional bank holding company so it could access funding from the U.S. Federal Reserve as well as negotiating a $9 billion investment from Japanese bank Mitsubishi UFJ Financial Group.

UBS also said it would nominate Lukas Gaehwiler for election to its board as vice chairman.

The selections of Kelleher and Gaehwiler come as several of Europe’s biggest banks pick outsiders from other countries to take the helm.

Cross-town rival Credit Suisse (CSGN.S) brought in Lloyds Bank’s former Portuguese boss Antonio Horta-Osorio as chairman this year to lead it through an overhaul after a string of scandals that have cost it billions of dollars.

Deutsche Bank (DBKGn.DE), meanwhile, said on Friday that it would nominate Dutch businessman Alexander Wynaendts as the next chairman of its supervisory board following a turbulent decade for Germany’s largest lender.

The nominations have been surprise steps for some banks whose identity and leadership have been closely associated with their home countries. UBS, however, made such a move in 2012 with the selection of Weber, who is from Germany and previously served as president of the country’s central bank.

A source close to Mustier, however, said the 60-year-old Frenchman had no immediate plans to leave the Pegasus Europe (PACE.AS) special purpose acquisition vehicle he set up and invested in after leaving UniCredit a year ago.

If confirmed, Kelleher will take the reins of a Swiss bank with healthy accounts.

In October, UBS posted its highest quarterly profit over the past 11 years, with trading by the world’s ultra-rich fuelling a 23% rise in fee income. read more

With Gaehwiler’s addition to the board, UBS will also be restoring its second highest non-executive role to a Swiss national, succeeding Jeremy Anderson who will remain on the board as an independent director.

Gaehwiler, currently chairman of the bank’s Swiss entity – UBS Switzerland AG – would be tasked with representing UBS in the country’s most important associations, financial industry organisations and in political interaction, the bank saidReporting by Brenna Hughes Neghaiwi in Zurich and Francois Murphy in Vienna; Additional reporting by Akriti Sharma in Bengaluru; Editing by David Clarke