EXCLUSIVE Qatar could reroute some gas to Europe with U.S. mediation – source 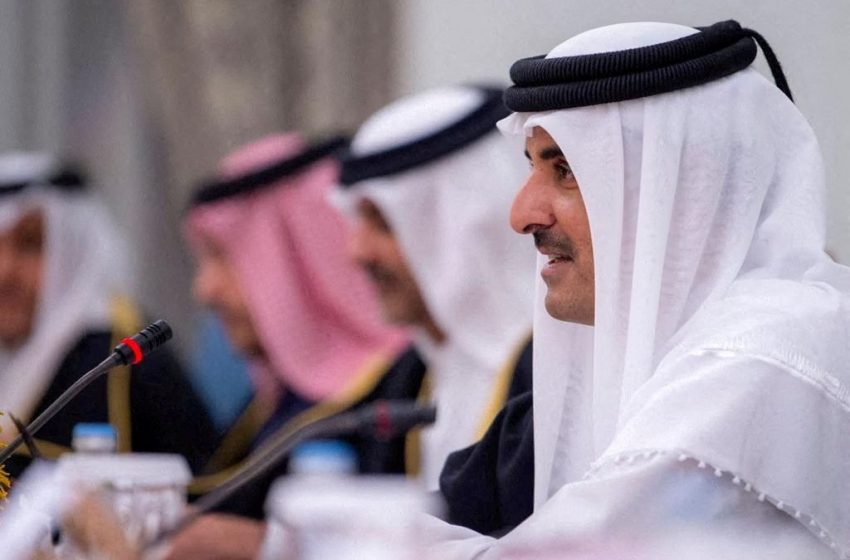 Qatar will need help from the United States to persuade Doha’s natural gas buyers to reroute some supplies to Europe in case a Russia-Ukraine conflict disrupts Russian deliveries to the continent, a source familiar with the discussions said.

The issue will be discussed at talks in Washington next week between the Emir of Qatar Sheikh Tamim bin Hamad al-Thani and U.S. President Joe Biden, one of the sources said.

The U.S. administration has in recent weeks approached Doha and other major energy producers to see if they can help in case Russia attacks Ukraine and the United States imposes sanctions on Russia.

“Doha may be able help in case of a major global disruption like it did in 2011 during Fukushima,” the source said, referring to Japan’s nuclear reactor accident.

Doha, one of the world’s top liquefied natural gas (LNG)producers, can send some additional spare gas to Europe. But it does not have much spare supply as most volumes are contracted under long-term deals, the source said.

“Major Qatari gas customers will need to be persuaded by the U.S. or others to allow to reroute their gas to Europe as a short-term solution.”

In the longer term, Qatar expects its LNG exports to rise significantly. But in order to ensure energy security, the European Union needs to think about committing to long-term LNG contracts to avoid future supply shocks, the source said.

Russia warned on Wednesday that imposing sanctions on President Vladimir Putin personally would not hurt him but would be “politically destructive”, after U.S. President Joe Biden said he would consider such a move if Russia invaded Ukraine. read more Reporting by Dmitry Zhdannikov; Editing by Louise Heavens and Bernadette Baum