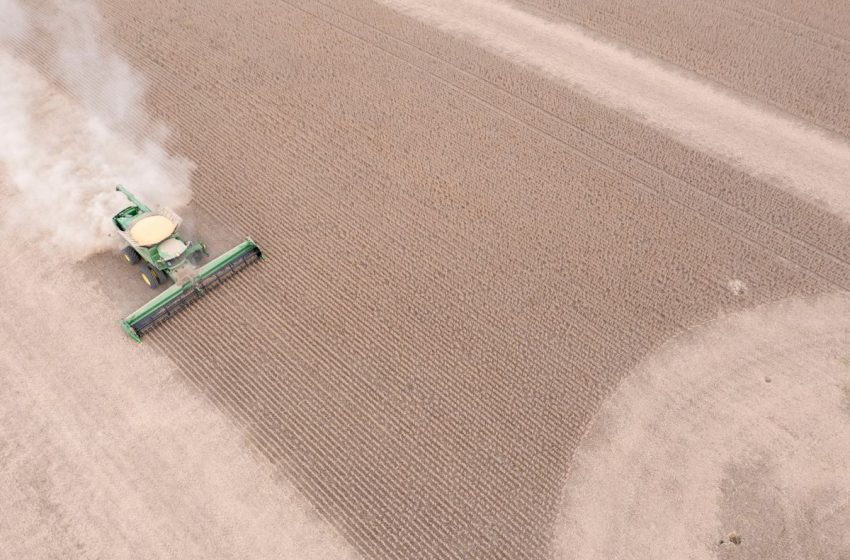 The United States and the United Arab Emirates are seeking an additional $4 billion of global investment in an initiative launched last year to make agriculture resilient to climate change and reduce its emissions, a U.S. official said on Sunday.

The two countries launched the Agriculture Innovation Mission for Climate (AIM for Climate) at COP26 climate talks in November, aiming for $4 billion investment from governments and non-government innovation partners between 2021-2025. read more

“We believe we actually need to set a higher goal. President Biden believes we should get $8 billion by COP27,” Vilsack said.

The initiative is supported by 140 partners who have agreed to increase public and private investment in climate-smart agriculture research and practices.

The initial $4 billion target comprised $1 billion each from the U.S. and UAE governments, $1.8 billion from other governments and $200 million from non-government partners.

Vilsack said that initiative could qualify as part of U.S. AIM for Climate targets. “There are a number of different ways those resources could be identified.”

The U.S. farming industry is already battling the effects of climate change, including increased drought and flooding.

The UAE, a Gulf oil producer that imports the majority of its food and desalinates seawater for potable water is investing heavily in agricultural and water technologies, and clean energy.

Washington will host an AIM for Climate summit in spring 2023.

“We don’t have time to waste,” Vilsack said. Reporting by Lisa Barrington Editing by Raissa Kasolowsky