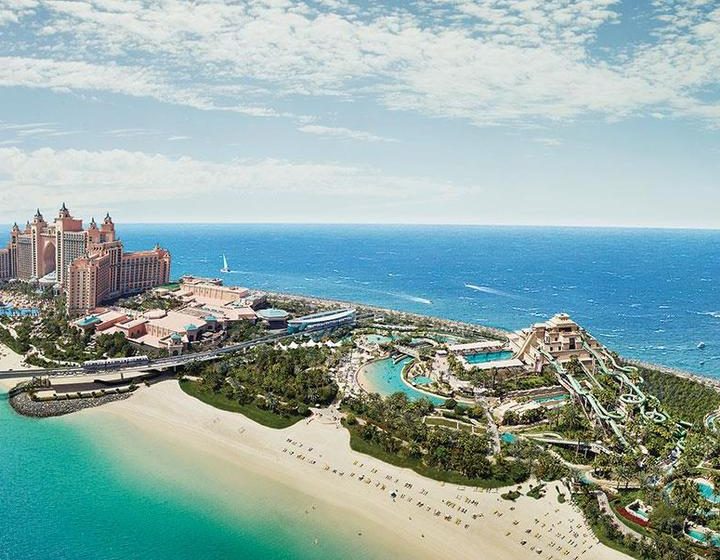 Driven by the final weeks of Expo 2020, Dubai’s hotel industry reported its first month of over 90% or better occupancy since 2007, according to preliminary March 2022 data from STR, which provides premium data benchmarking, analytics and marketplace insights for the global hospitality industry.

The last time monthly occupancy in Dubai reached 90% was March 2007 when there were roughly 90,000 less rooms in the market. Additionally, the ADR level was Dubai’s second highest of the pandemic-era, behind December 2021 $258.20 and the market RevPAR was the highest.

The data revealed that Dubai hotels recorded a daily occupancy rate of more than 90% over a period of 25 days during March, and daily occupancy peaked on March 24 reaching 96%.

The record occupancy of Dubai hotels during March confirmed that the hospitality industry has recovered from the COVID-19 impact and the Expo2020 Dubai has contributed to a strong and continuous demand for hotels. Even many other events were held in Dubai, and they too supported the recovery.

In all, there were 759 hotels and hotel establishments accounted for in Dubai in January 2022 as compared to 711 in January last year. Guest nights in January were at 3.04 million during the same month this year compared with 2.65 million in January 2021, Dubai Chamber said.