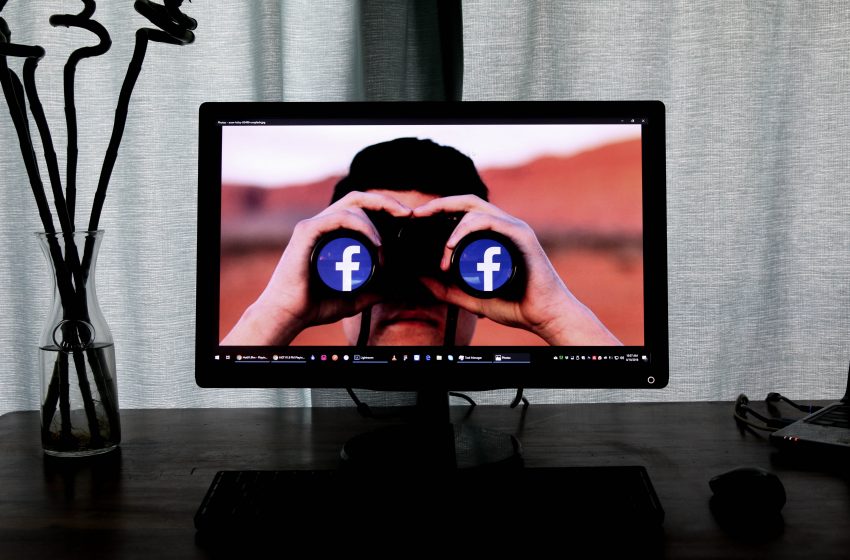 Last week, Meta Platforms Inc. (Facebook) had seen an epic fall as Mark Zuckerberg, founder of the social network, lost about $31 billion of his fortune, representing one of the entrepreneur’s biggest personal losses in recent times.

Meta still made nearly $40 billion in profit in 2021, mostly from advertising.

Zuckerberg said that he is encouraged by the progress this past year in several important growth areas like Reels, commerce, and virtual reality. And investing in these and others are key priorities in 2022 as they develop the metaverse.

Is this where the downfall of the biggest social media giant begins?

Last year Meta faced serious allegations of Whistleblower Frances Haugen as she testified to lawmakers in the US and abroad saying the company doesn’t care about its users and it is affecting the young generation.

The company then decided to rebrand and change its corporate name from Facebook to Meta and announced it would focus on the so-called “metaverse,” rather than just social media.