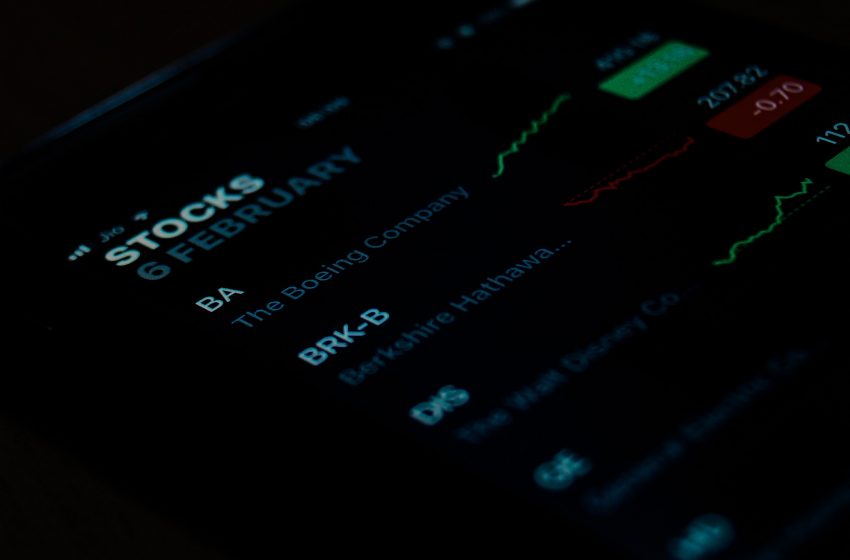 The BOE (Bank Of England) warned that real household incomes, after adjusting for inflation and tax rises, will shrink this year and next year even though wages are rising.

The Monetary Policy Committee voted to raise borrowing costs by 25 basis points to 0.5% on Thursday.

This is the first back-to-back hike since 2004. Data from the Office for National Statistics show that average pay rises are failing to keep up with the increased cost of living. By putting up interest rates, the Bank of England hopes to make borrowing and spending more expensive, dampening down consumer prices.

This would be the fastest price growth since 1991. It is also above the Bank’s 2% target.

Despite that, the Bank of England governor Andrew Bailey has asked the workers to accept pay restraint, and should not ask for higher wages, for inflation to be in control.

He admitted that the rate rise would hurt households but added that “he has no choice”.

He said that the big underlying drivers of this are things Monetary policy can’t influence.

Bailey added that a squeeze from energy prices, and the Ofgem announcement this morning, and to keep in check this and the risk that is seen of further pressure coming from the labor market,  they have to raise bank rates.