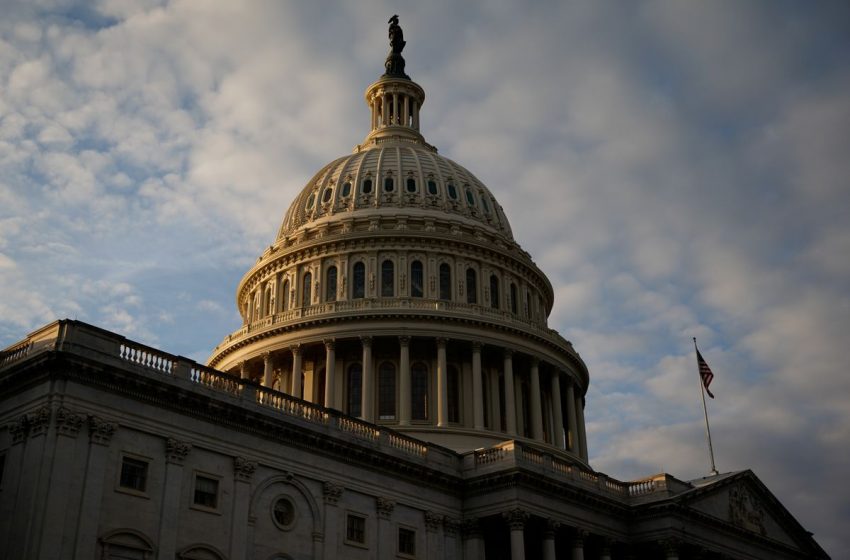 WASHINGTON, Nov 17 (Reuters) – U.S. President Joe Biden’s pick to lead one of the country’s top banking regulators will focus on ensuring a fair and competitive market in which small and mid-size banks can thrive, according to her prepared congressional testimony released on Wednesday.

Saule Omarova will appear before the Senate Banking Committee on Thursday to explain why she should be confirmed as Comptroller of the Currency (OCC) despite opposition from banks, Republicans and even some Democrats.

In her testimony, Omarova said she wanted to protect small and mid-sized banks, which have shrunk in number in recent years, harming communities’ access to credit.

“Community banks are also forced to compete with Big Tech companies, like Facebook, that do not play by the same rules,” she wrote.

A professor at Cornell Law School and a former U.S. Treasury Department official as the financial crisis began unfolding in 2007, Omarova has won praise from Democratic progressives who believe she would be tough on Wall Street. She would also be the first woman to lead the 3,500-person agency.

But her nomination was met with fierce opposition from banks, who say her academic work arguing for big institutions to be broken up and for the Federal Reserve to provide public bank accounts is anti-capitalist. While nominees can pass with a simple majority, Omarova may still struggle to gain enough votes in a divided Senate, said Washington insiders.

Biden dropped his first pick for the post, former Treasury official Michael Barr, amid sharp criticism from progressives. If he is forced to withdraw Omarova’s nomination, she would join Neera Tanden, whose nomination as budget director was dropped in March, and David Chipman, whose nomination to head the Bureau of Alcohol, Tobacco, Firearms and Explosives, was withdrawn in September.

“All of my academic work is driven by one desire: how to improve our financial system and our financial regulation so we do not have a repetition of the 2008 crisis. It’s not about somehow destroying private banks; it’s not anti-free market,” Omarova told Reuters in an interview.

“It’s about making sure that our financial system channels credit and capital into the real economy, to companies that employ real people,” she added.

Born and raised in Kazakhstan, at the time part of the Soviet Union, Omarova bristled at what she sees as largely personal attacks and “misperceptions of her work”, and said her experience of an oppressive state-run system had given her an appreciation of American values.

“I’ve lived for years in fear of saying what I thought and … that’s what I really value in America. Being an academic in America entitles me, and gives me that freedom, to think about things that bankers do not think about because it’s not their job.”Reporting by Pete Schroeder and Andrea Shalal in Washington Writing by Michelle Price Editing by Bill Berkrot, Matthew Lewis & Shri Navaratnam