Factbox: Latest on the worldwide spread of the coronavirus 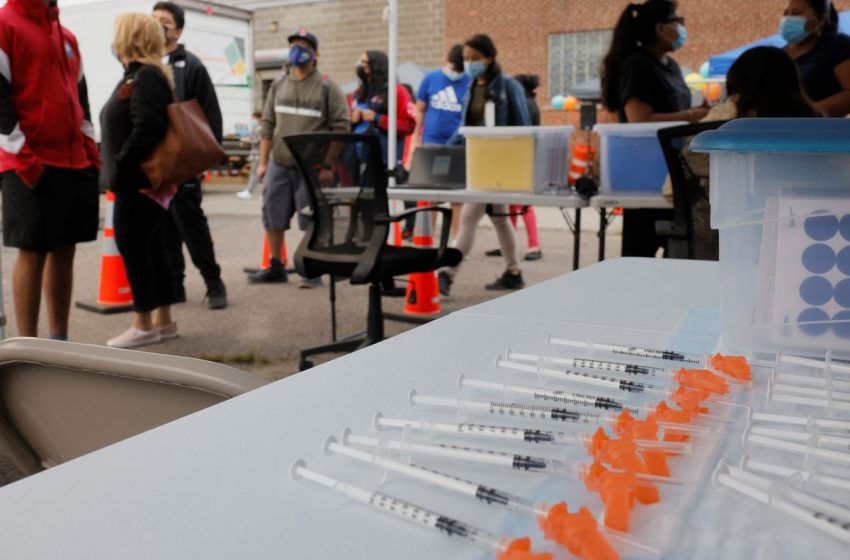 Nov 18 (Reuters) – Huge spending by governments kept the world economy afloat during the pandemic as officials mobilised a fiscal response not seen since World War Two to bolster household incomes and give businesses a chance to survive the health crisis.

* Russia reported 1,251 coronavirus-related deaths in the last 24 hours, an all-time record high that follows a surge in cases. read more

* France registered more than 20,000 new confirmed infections on Wednesday for the first time since August 25 as the fifth wave of the epidemic picked up speed. read more

* A subvariant of Delta that is growing in Britain is less likely to lead to symptomatic COVID-19 infection, a prevalence survey found, adding that overall cases had dropped from a peak in October. read more

* Canada is set to announce on Friday that it is no longer obliging Canadian travellers returning from short foreign trips to take expensive molecular tests, a government source said on Wednesday. read more

* A suspect in the July assassination of Haitian President Jovenel Moise died while being transferred to a hospital from pretrial detention after suffering coronavirus symptoms, his wife said on Wednesday. read more

* Japan’s new stimulus package will include record spending of about $488 billion due to huge payouts to cushion COVID-19 economic blow, the Nikkei newspaper reported.

* China reported a third case among foreign athletes at preparatory events ahead of the Beijing 2022 Winter Olympics, which are being organised with stringent measures in place to control any outbreaks.

* The Indian drug regulator committee is expected to take up molnupiravir applications on Thursday, the Economic Times reported.

* Melbourne’s pubs and cafes can have unlimited patrons from Thursday night, while stadiums can return to full capacity as authorities lifted nearly all remaining curbs. read more

* Tennis player Novak Djokovic reiterated his stand about freedom of choice over taking the vaccine as suspense grows over his participation at the Australian Open. read more

* Nigeria’s economy grew just over 4% in the third quarter, the statistics office said, lifted by higher oil prices, as the country targets mass vaccination from this month.

* AstraZeneca (AZN.L) cemented its lead in bringing a preventative shot for the non-infected to market for people who do not respond well to vaccines.

* Moderna (MRNA.O) said on Wednesday it had applied with the U.S. Food and Drug Administration for authorisation of its booster vaccine for all adults aged 18 and older.

* The European Union’s drug regulator said on Wednesday it could decide on Novavax’s (NVAX.O) vaccine approval “within weeks” if the data it has received was sufficient to prove the shot’s effectiveness.

* Indonesia’s central bank kept interest rates at record lows to support the country’s economic recovery from COVID-19, after growth disappointed in the third quarter due to a deadly wave in July.Compiled by Juliette Portala and Sherry Jacob-Phillips ; Edited by Shounak Dasgupta

This article was originally Published by Reuters. 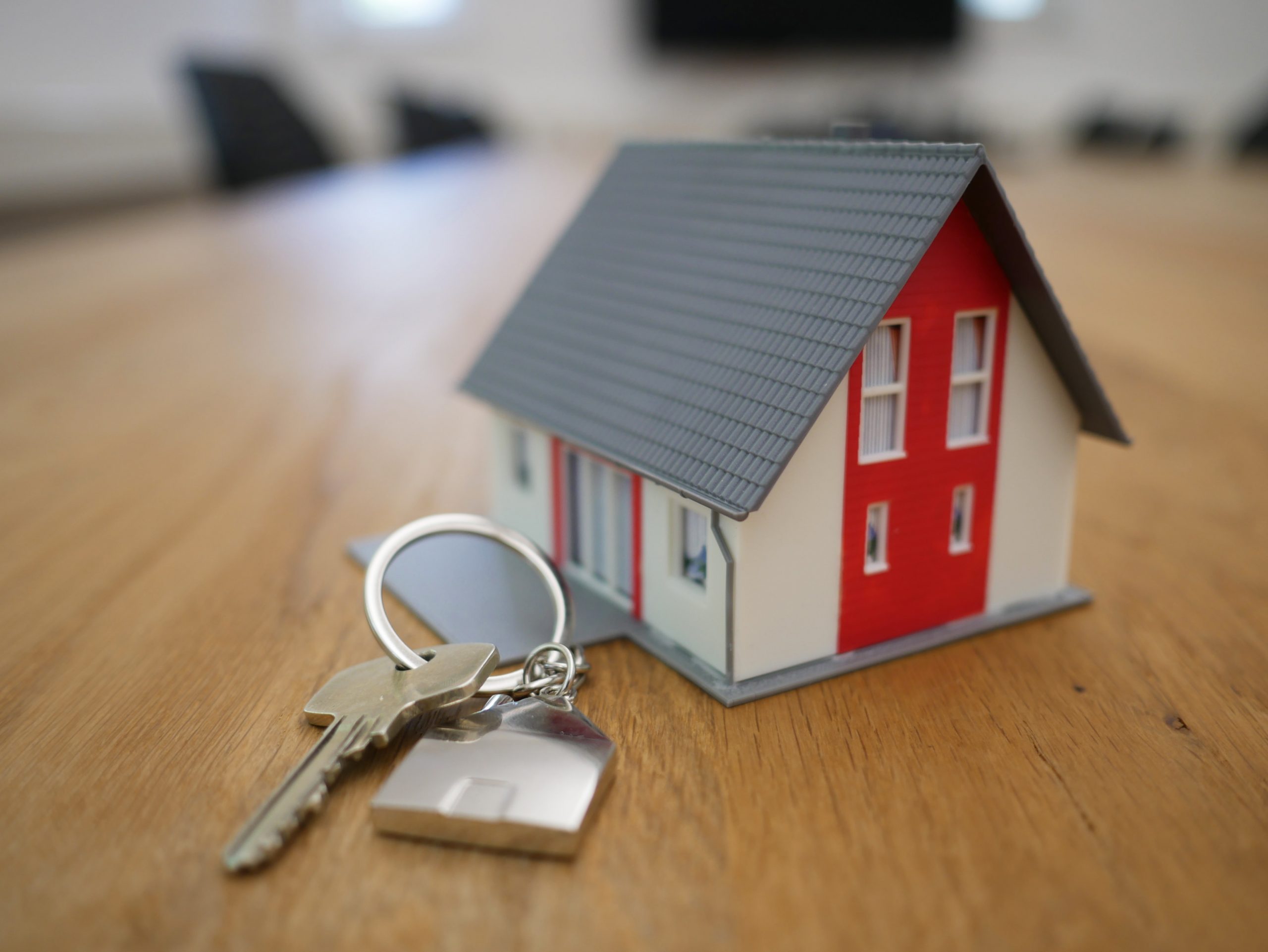